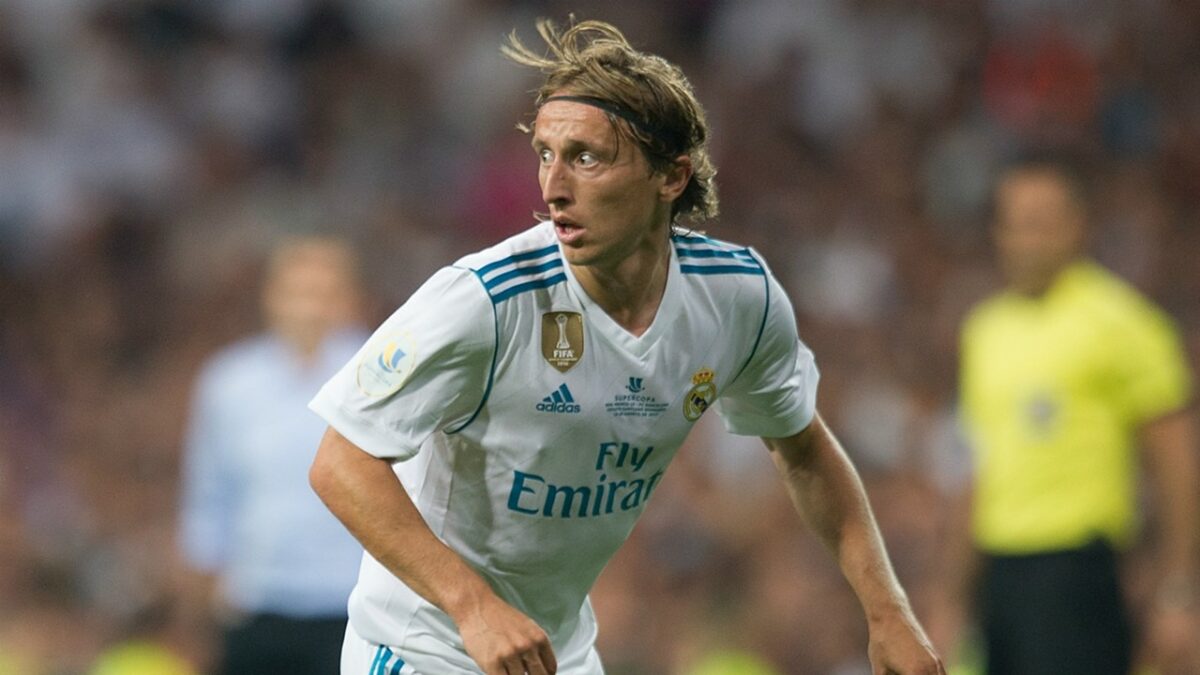 Luka Modric could be out through early march as the Real Madrid star deals with a hamstring injury. (REPORT)

Wolfsburg manager Martin Schmidt has resigned with the team just one point out of a relegation playoff spot. (REPORT)

Sergio Aguero and Pep Guardiola are reportedly by the England FA as part of four separate incidents stemming from Manchester City’s loss to Wigan Athletic.

Timmy Chandler scored his second goal of the season for Eintracht Frankfurt. (READ)

SBI previewed Toronto FC ahead of the MLS season. (READ)

Panama’s head coach is worried about the fitness of his MLS players with the World Cup looming. (READ)