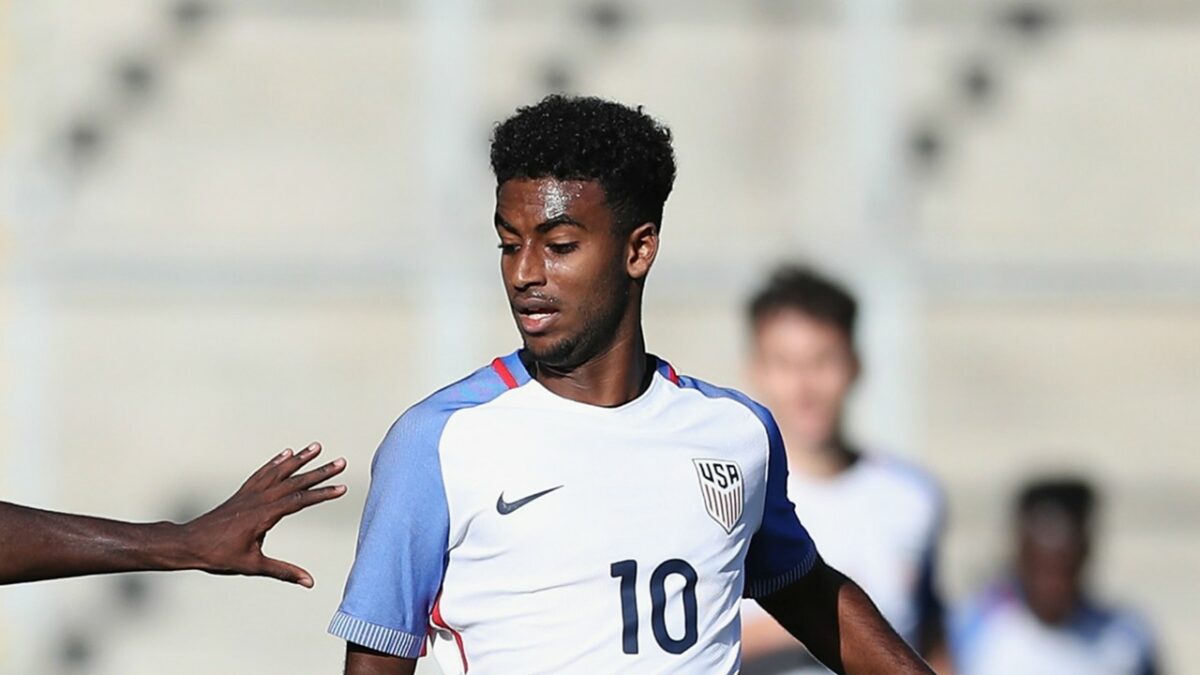 It’s been a long road back from injury, but Gedion Zelalem has set his sights on a return.

After tearing his ACL in the first match of last summer’s U-20 World Cup, Zelalem took to Instagram to reveal that he expects to be healthy in time for preseason this summer. The midfielder began running again this past December, but a winter setback pushed his return back from the initial nine-month timeline.

The midfielder reportedly remained at Arsenal in an effort to continue his rehabilitation, but has gone away on two loan moves since signing with the club in in 2014. Zelalem spent the 2015-16 season in the Scottish second division with powerhouse Rangers before joining VVV Venlo in 2017.