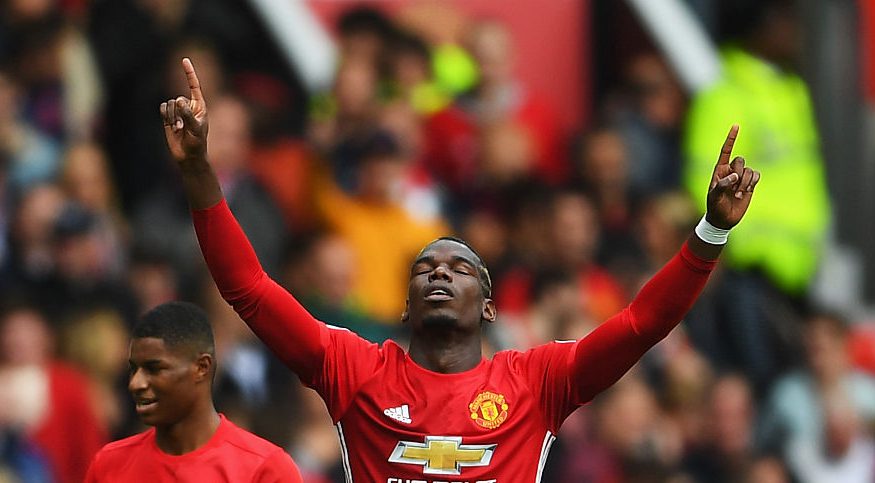 Manchester United’s manager has reportedly made a big decision while Russian fans have been accused of racism.

FIFA has been urged to review claims that Pogba and Ousmane Demebele were racially abused in Russia. (REPORT)

Jurgen Klopp would be a “good fit” as manger of Bayern Munich, according to the German coach’s agent. (REPORT)

Fabio Capello has left his position as head coach of Jiangsu Suning amid links to the Italy job. (REPORT)

Memphis Depay says he is focused on his career at Lyon as links to AC Milan continue to pop up. (REPORT)