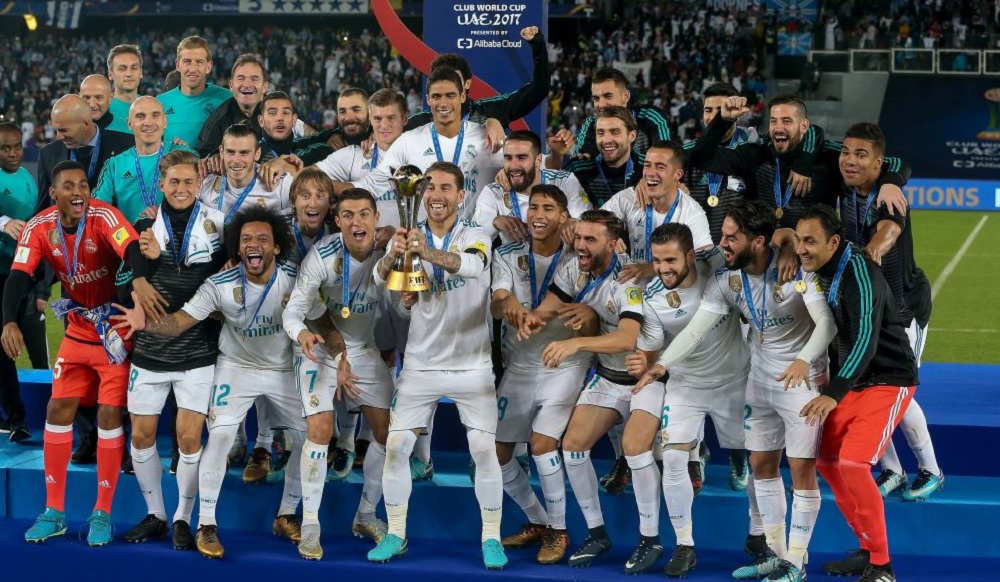 The FIFA Council is meeting Thursday and Friday in Rwanda to discuss and potentially vote on revamping the Club World Cup.

Two options being weighed include a competition held every four years to replace the Confederations Cup and the other is an annual competition with 24 clubs involved instead of seven. (REPORT )

Ex-Arsenal and Manchester United striker Robin Van Persie, who currently plays for Feyenoord, says he is retiring at the end of this season. (REPORT)

Leicester City is reportedly interested in getting the recently sacked Leonardo Jardim as their new manager. (REPORT)

UEFA have released prize money for the 2017-18 Champions League and Europa League with Real Madrid topping the list with £78.4 million in winnings. (REPORT)

Boca Juniors has beaten Palmeiras in the first leg of the Copa Libertadores semifinals, by a score of 2-0. (REPORT)

Reports in Spain suggest the discontent of French winger Ousmane Dembele, who could leave the club in January if an offer arrives. (REPORT)

Manchester United are set to review security procedures following a pitch invasion against Juventus in the UEFA Champions League. (REPORT)

United are appealing manager Jose Mourinho’s charge from the Football Association for comments he made in Portuguese to a television camera following a 3-2 win against Newcastle United. (REPORT)

Real Madrid left-back Marcelo came off injured during the week against Viktoria Plzen, but he will be available for this Sunday’s El Clasico. (REPORT)

Ernesto Valverde has stated that he wants his Barcelona to “win while they miss Messi”. (REPORT)

Leicester City striker Jamie Vardy may miss out on this weekend’s game with West Ham due to stomach illness. (REPORT)

A look back at all the major action in Wednesday’s UEFA Champions League matches. (READ)

SBI Question of the Day: Is the USMNT missing out on Tata Martino a mistake? (READ)