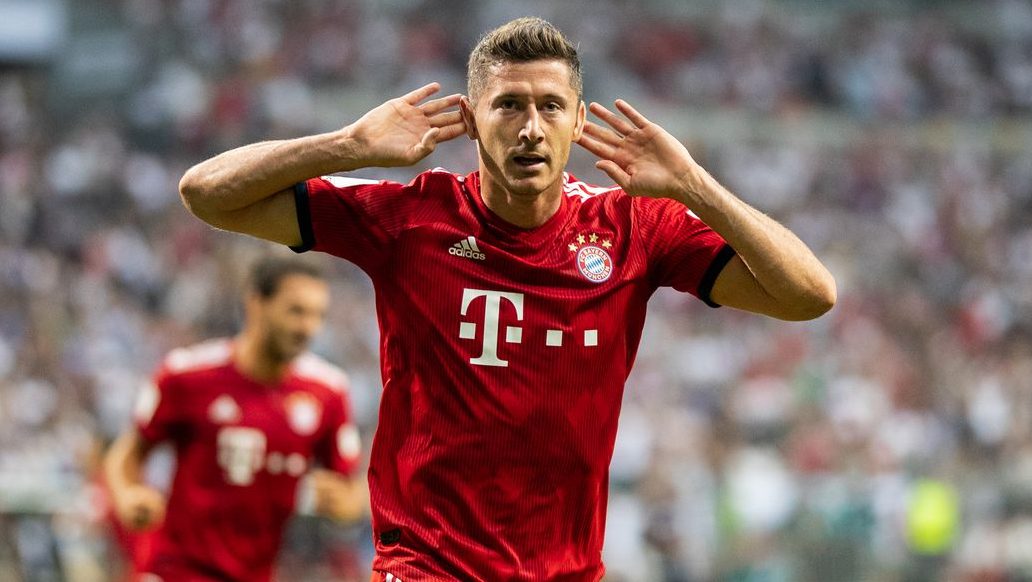 Robert Lewandowski may be one of the world’s top strikers but even with his success at Bayern Munich, the Polish forward could consider retirement when his current contract ends.

The 30-year-old admitted that he’s unsure if he will be able to play for Bayern at a top level in 2021, but has considered retiring a Bayern player. (REPORT)

FIFA president Gianni Infantino revealed the possibility of some of Qatar’s neighbors hosting matches at the 2022 World Cup. (REPORT)

Guangzhou Evergrande have made a $56.7 million offer to Barcelona for Brazilian forward Malcolm. (REPORT)

Manchester United are reportedly planning a trip to Dubai before their league clash with Tottenham on Jan. 13th. (REPORT)

Manchester City captain Vincent Kompany feels that the club should not rush back Kevin De Bruyne from injury. (REPORT)

AFC Bournemouth will allow striker Jermain Defoe to leave the club in January, after only eight appearances this season. (REPORT)

U.S. Men’s National Team right back Shaq Moore has returned to Levante following the unexpected end of his loan at Reus Deportiu. (READ)

Emerson Hyndman returned to AFC Bournemouth following the end of his loan spell at Hibernian. (READ)

Mohamed Salah, Sadio Mane, and Pierre-Emerick Aubameyang all were named finalists for the 2018 CAF Player of the Year. (READ)