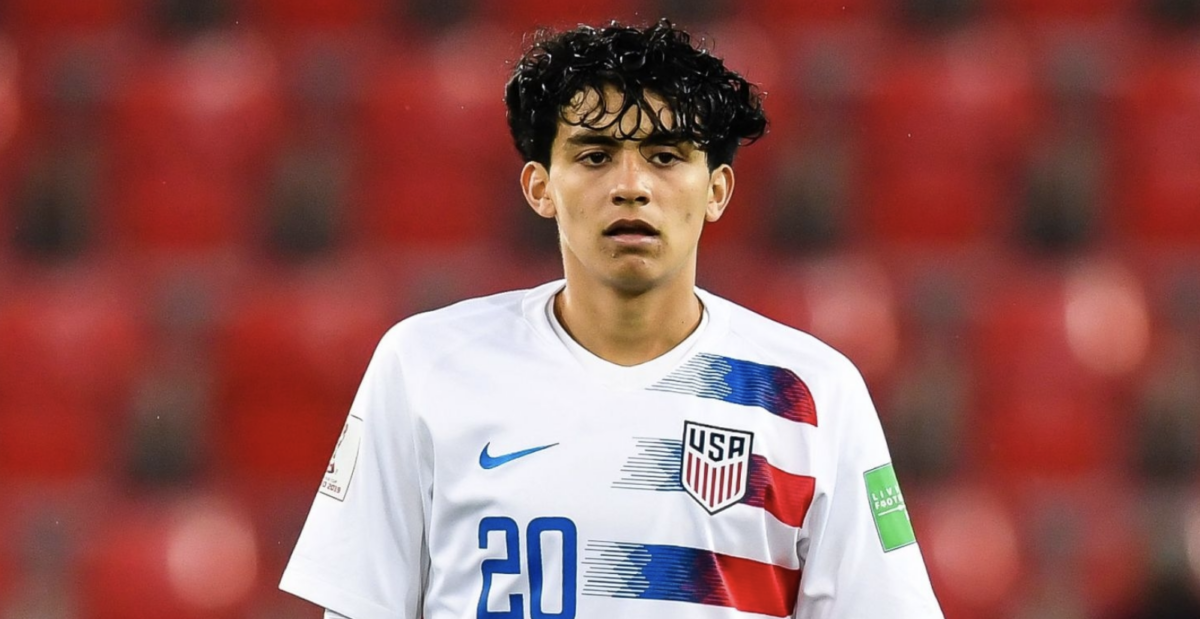 Richie Ledezma is hitting his stride at PSV, earning consecutive starts for the Dutch powerhouse’s second-division side, Jong PSV.

It is a run of form that comes just as fresh questions begin to surface about which national team he could wind up representing.

A member of the recent U.S. Under-20 World Cup team that reached the Under-20 World Cup quarterfinals, Ledezma is also eligible to play for Mexico. He confirmed to SBI on Sunday that he recently spoke to Mexican Federation sporting director Gerardo Torrado, who inquired about Ledezma potentially representing Mexico.

“He contacted me and he just asked me how I was doing,” Ledezma told SBI. “Obviously I’m not going to be rude. I’m not going to close doors, you know? So I answered back, said I was good. He was asking me how was PSV, and stuff like that. It’s good hearing from a legend, obviously.”

A skillful central midfielder who signed with PSV in 2018 after passing up a homegrown player contract from Real Salt Lake, Ledezma overcame a broken foot that sidelined him for several months prior to the Under-20 World Cup, and limited his role at the World Cup. 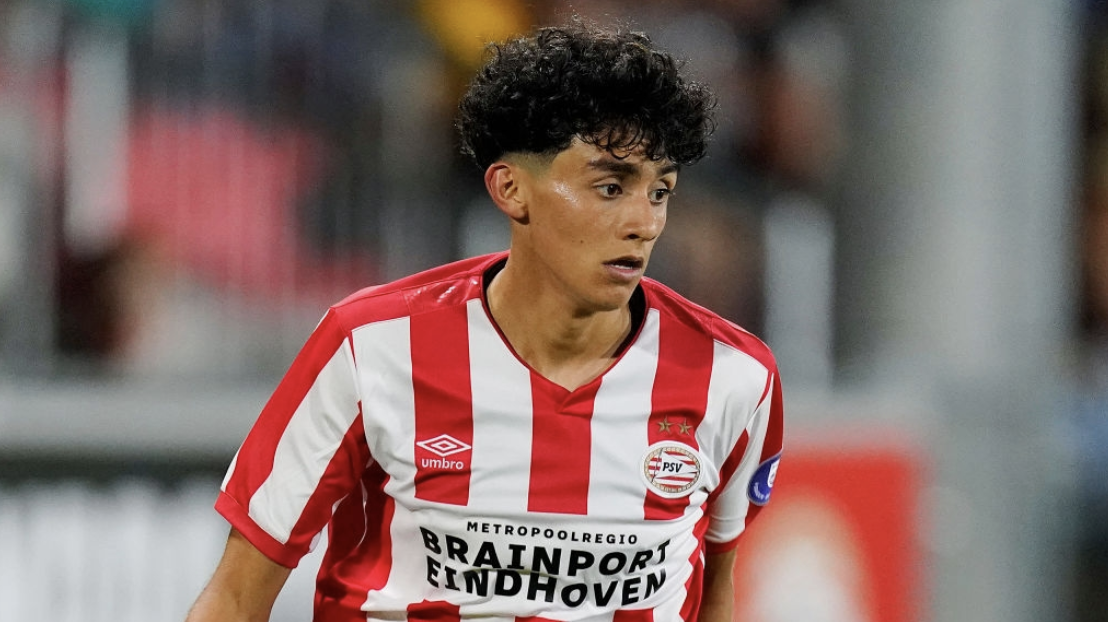 He still showed flashes of the brilliance that made him such a highly-regarded prospect, including a standout effort in the U.S. team’s shocking knockout round upset of tournament favorite France.

Ledezma’s exploits at the World Cup surely put him on Mexico’s radar as the latest American-born prospect with Mexican roots to be targeted by El Tri.

Ledezma is not ruling out the possibility of potentially playing for Mexico, which is where his family is from, but the Phoenix native and long-time U.S. youth national team standout made it clear he isn’t ready to make a decision just yet, even though he is still very much a top prospect in the U.S. youth setup.

“Anything can happen. Obviously my door is always open to any team, but when I have to make the decision I’ll make my own decision,” Ledezma said. “It’s whatever I’m happy with. We’ll see what happens.”

Ledezma’s discussion with Torrado came before he was left off the recent U.S. Under-23 national team camp roster, a roster that included his current club teammate Chris Gloster, and former U.S. Under-20 World Cup teammate Alex Mendez.

“I was kind of upset, but it happens,” Ledezma said of being left out of the U.S. U-23 camp. “I was really excited. Chris (Gloster) went and I was really happy for him of course. Maybe we have a camp next month, so we’ll see if I go to that.

“I was a little disappointed, but it happens. You’re not always going to get what you want,” said Ledezma, who admitted the snub had fired him up heading into his recent performances with Jong PSV. “I tried to put myself out there on Friday, so now I’m trying to put myself out there the next game, and keep going. this month is a really big month. We have five games in two weeks.” 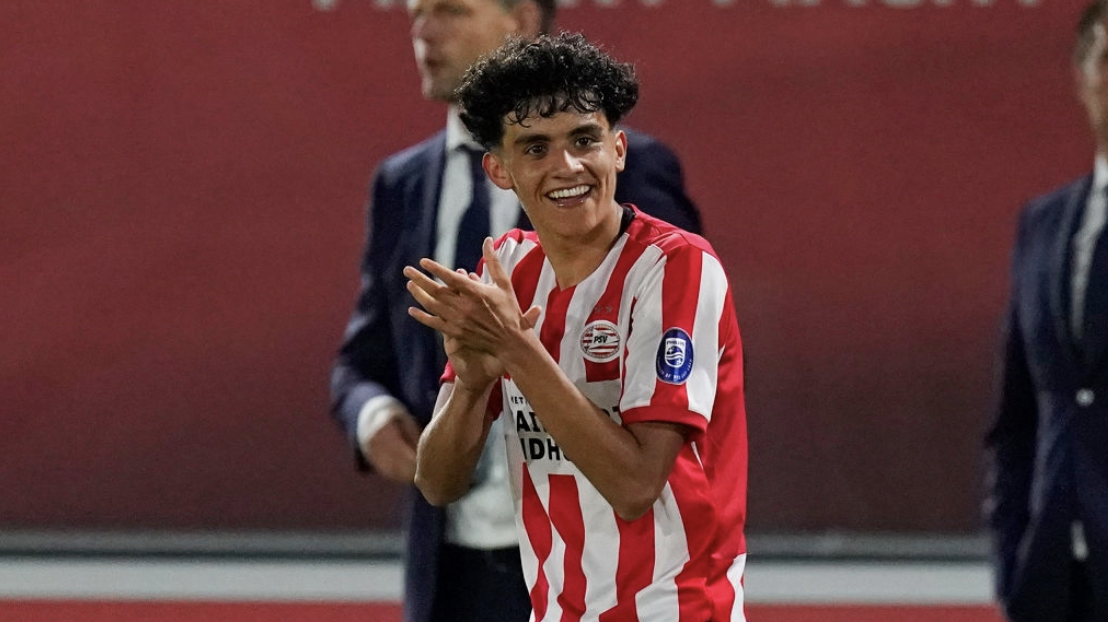 Ledezma is eligible to play for Mexico, but would have to file a one-time change of association in order to play for El Tri. The 19-year-old Real Salt Lake academy product is one of the top central midfield prospects in the USMNT player pool, and is expected to challenge for a place in the U.S. Olympic qualifying team, as well as potentially a place on the 2020 U.S. Olympic team if the Americans qualify.