A closer look at why Inter Miami signed Brek Shea 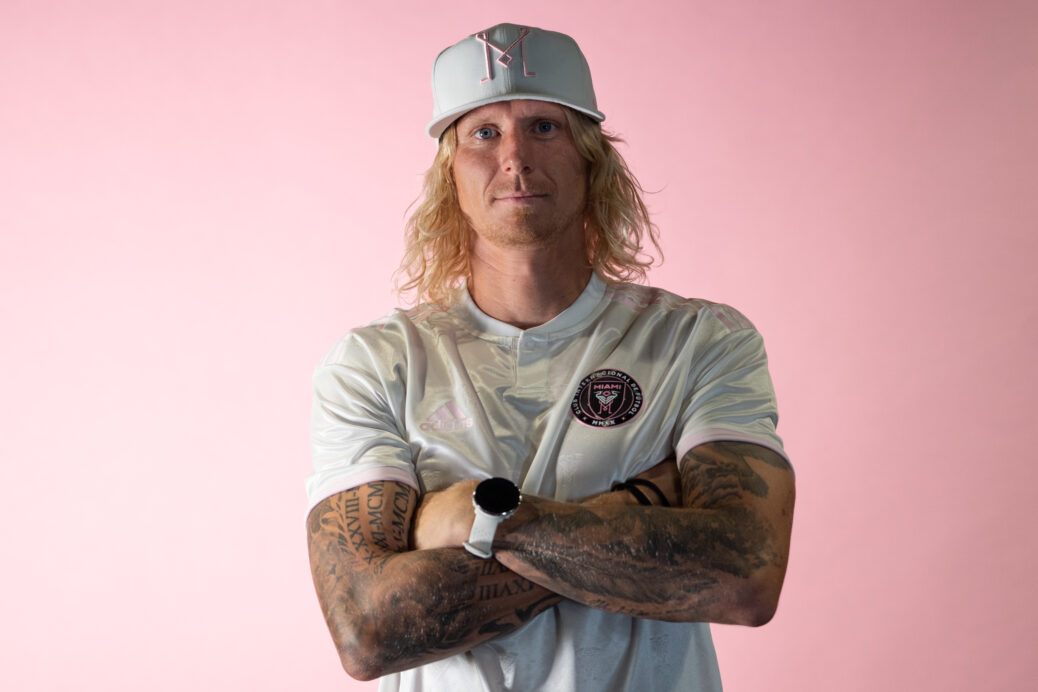 Inter Miami sporting director Paul McDonough said a couple of weeks ago that he was looking to make three “significant” additions as soon as he could.

Few could have seen Brek Shea being one of them.

Inter Miami signed Shea as a free agent on Thursday, with the veteran MLS and former U.S. Men’s National Team player joining the expansion club after spending the last few months training with Fort Lauderdale CF to recover from a right knee injury, prior to the pandemic pause.

What has led the expansion side to take a chance on an oft-injured player who will count Miami as his fourth MLS team in five seasons?

Here is a closer look at the Brek Shea acquisition, what he could bring, and why he’s an Inter Miami player now:

Anyone who has followed Shea’s career knows he is a shadow of the player that broke out with FC Dallas back in 2011. The veteran is a journeyman at this point, having played for seven different clubs in the past seven years. The 30-year-old Shea has seemingly lost some of his passion for the game, and injuries have not helped him either.

All that said, Inter Miami is not signing him to be a leading figure in the squad. The expansion side is likely not even looking for him to be an every-game starter. Instead, he almost surely will be used as a reserve option at the left back and left midfield spots, filling in for Ben Sweat and Matias Pellegrini when necessary.

Shea still has some size and speed and can get forward well, even if his end product is as invisible as the wind. He should help Inter Miami when the team needs cover or fresh legs off the bench, especially in a competition like the MLS is Back Tournament where games come quick and a coveted spot in the Concacaf Champions League is up for grabs.

Shea is not just being counted on to provide decent depth. He will also bring experience to the group after playing not only in Major League Soccer for several years, but also at English clubs and with the U.S. Men’s National Team. 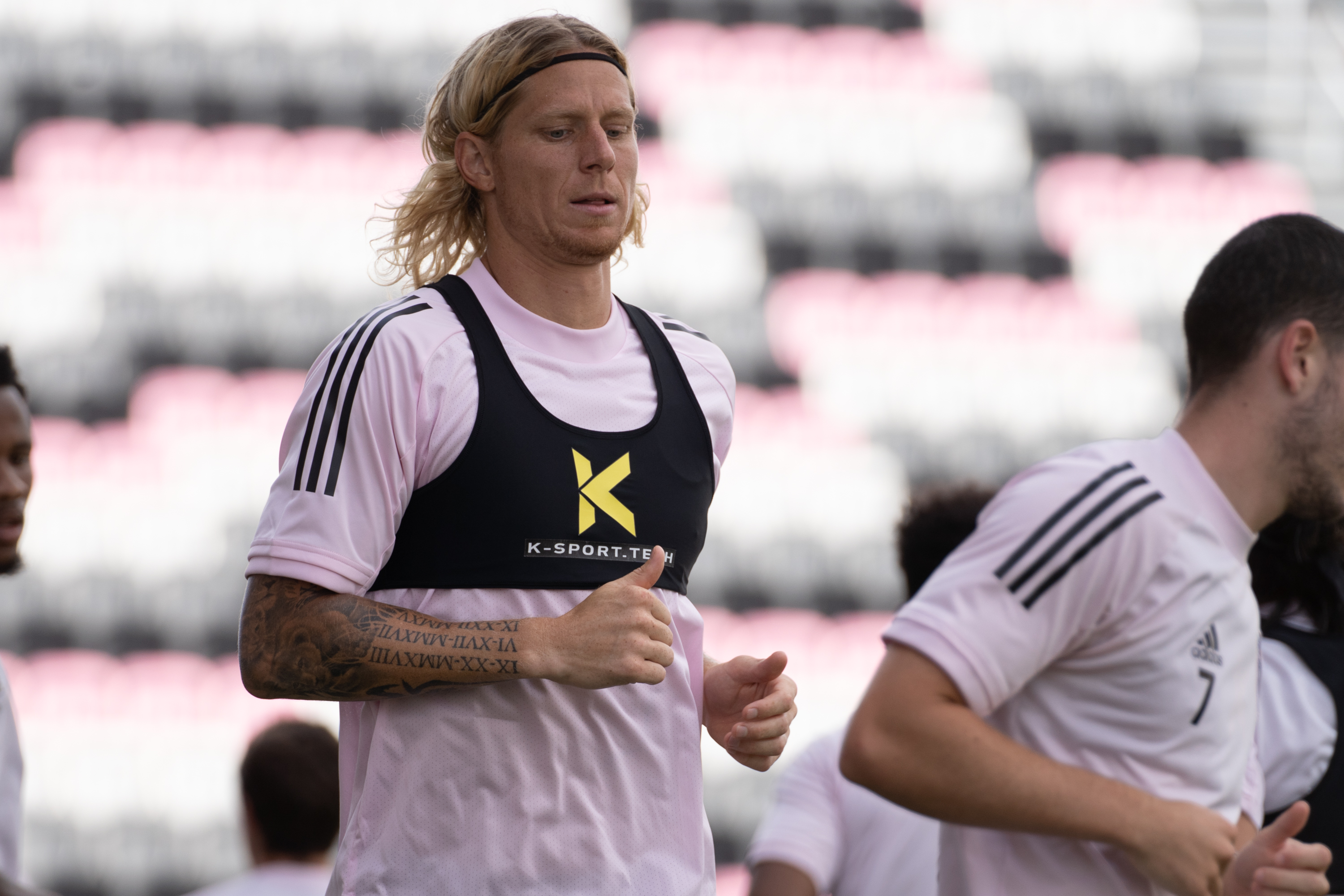 That does not mean you can expect Shea to be a leader or vocal figure in the locker room. That has never been him.

What he should bring to the table for Inter Miami, however, is the ability to help manage moments and situations in games. He has played at high levels, both for club and country, and knows very well what it takes to compete in MLS.

It has to be noted that a key piece in this move transpiring is the relationship Shea has with Paul McDonough. The Inter Miami sporting director served as Shea’s agent many years ago, and their close bond still stands to this day.

It is not a coincidence, of course, that Shea recently played for Orlando City and Atlanta United, two clubs that McDonough helped lead in recent years.

“I think we have a good connection, obviously a good relationship,” said Shea. “Everywhere he’s been, he’s created a club that’s willing to win and wants to win.”

Added McDonough: “Brek is a player who we know very well from previous MLS experiences that brings a lot of attacking threat and defensive solidity.”

It remains to be seen if Shea has much left to give after coming off of a devastating knee injury in 2019 or if nepotism has played a part in him continuing his career in South Florida.

Regardless, Inter Miami’s roster has one more player and one more option to count on in the upcoming tournament and for the rest of the year.