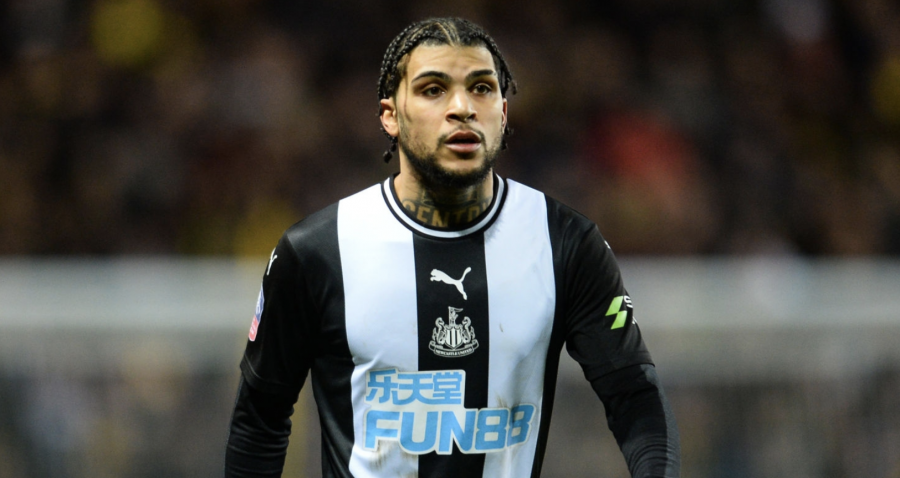 DeAndre Yedlin has yet to feature for Newcastle United in the English Premier League this season, but he has appeared in a pair of Carabao Cup wins for the Magpies. Yedlin has been linked with a move away from the club, and very well could be on the move in order to earn more consistent playing time.

The extended Summer Transfer Window is set to close shut on Oct. 5th and Yedlin could be one of many names out at Newcastle United. The U.S. Men’s National Team defender recently played 90 minutes and registered one assist in Newcastle’s 7-0 third round League Cup win over Morecambe on Wednesday and also appeared in a second win triumph over Blackburn Rovers.

Steve Bruce has yet to play Yedlin in the opening weeks of the EPL season and admits it’s a tough situation right now for the veteran to play.

“The most difficult job that I’ve got is keeping everybody happy,” Bruce said in a press conference Thursday. “Ultimately, we have to make the decision on 22 players. There’s the difficult situation itself. I am sure that DeAndre wants to play regularly.”

“We have three recognized right-backs at the club which is not really that healthy to be honest. However, DeAndre is somebody I like, as a pro, as a player.”

Yedlin is in the final season of his current deal at St. James Park and is coming off an up-and-down campaign the year prior. The 27-year-old scored one goal in 20 combined appearances last season for Newcastle United, with 16 of those appearances coming in league play.

He joins Emil Krafth and Javier Manquillo in the fight for consistent minutes at right back, but could be moved in order to open a spot on the Magpies roster. Bruce will have plenty of decisions to make regarding Yedlin’s future, but won’t be upset if the defender wants to seek a new opportunity elsewhere.

“There’ll be a lot of speculation flying around but I have no problem with DeAndre hanging around,” Bruce said. “He’s like a lot of them when they’re not involved.”

“He just wants to play. I can understand that.”

Newcastle United fought off relegation last season and is 1-0-1 so far in league play this season. Yedlin’s next opportunity to feature in EPL action could come on Sunday with Newcastle traveling to the defender’s former club, Tottenham.