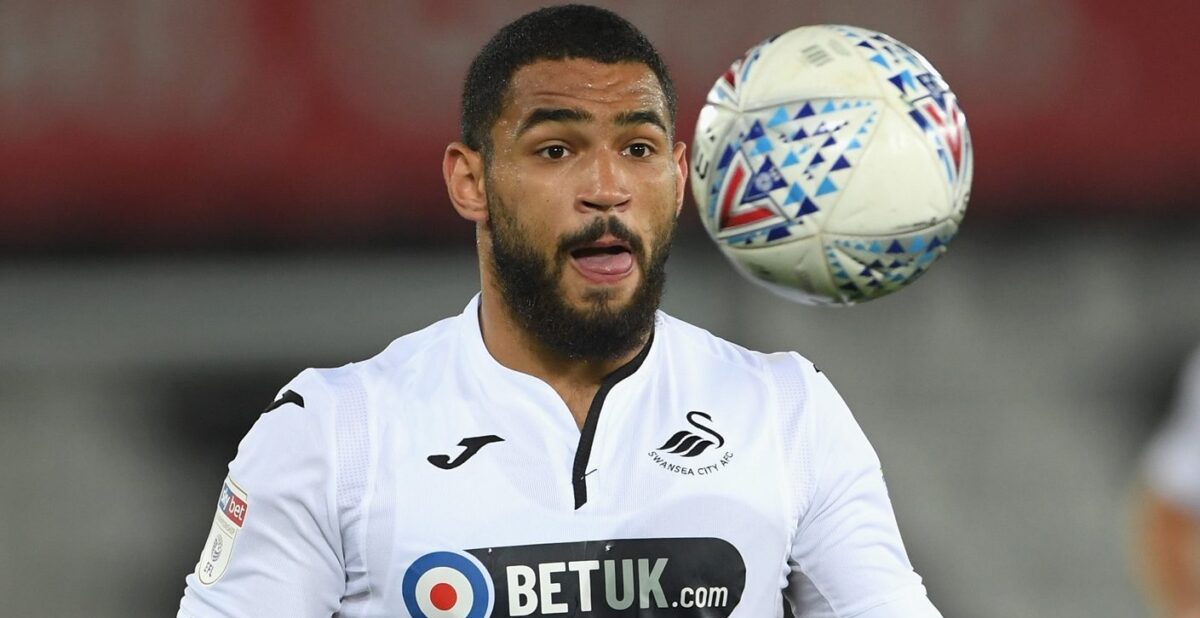 Cameron Carter-Vickers looks set to leave Tottenham this month and is reportedly on the verge of rejoining a former employer.

Tottenham is aiming to acquire Swansea City defender Joe Rodon and is set to offer Carter-Vickers and over $9 million to the Welsh club, several reports stated. Both clubs have until Oct. 16th to get the deal completed before returning to league action.

Rodon came through the Swansea City Academy and has made 52 first team appearances to date since debuting in 2018. The 22-year-old centerback has made five appearances for the Welsh National Team as well.

Carter-Vickers has yet to make his senior competitive debut for Spurs, but did feature in four preseason matches this summer under Jose Mourinho. He recently spent the 2019-20′ season on loan with both Stoke City and Luton Town, helping the latter fight off relegation from England’s second-tier.

The 22-year-old is in the final season of his contract and had been linked with a move away from the club throughout the summer. Carter-Vickers has totaled 103 domestic appearances in his five loans away from Tottenham, which included a stay at Swansea City in 2018-19.

Bournemouth had reportedly submitted a bid earlier this summer for his services, and Luton Town is also linked with interest in re-acquiring its former loanee. Carter-Vickers has earned eight caps to date with the USMNT, last appearing in June 2019.

Swansea City sits fourth in the EFL Championship so far this season, winning three of its opening four matches. The club returns to action on Oct. 17th against Huddersfield Town.