A closer look at what Genk provides for McKenzie 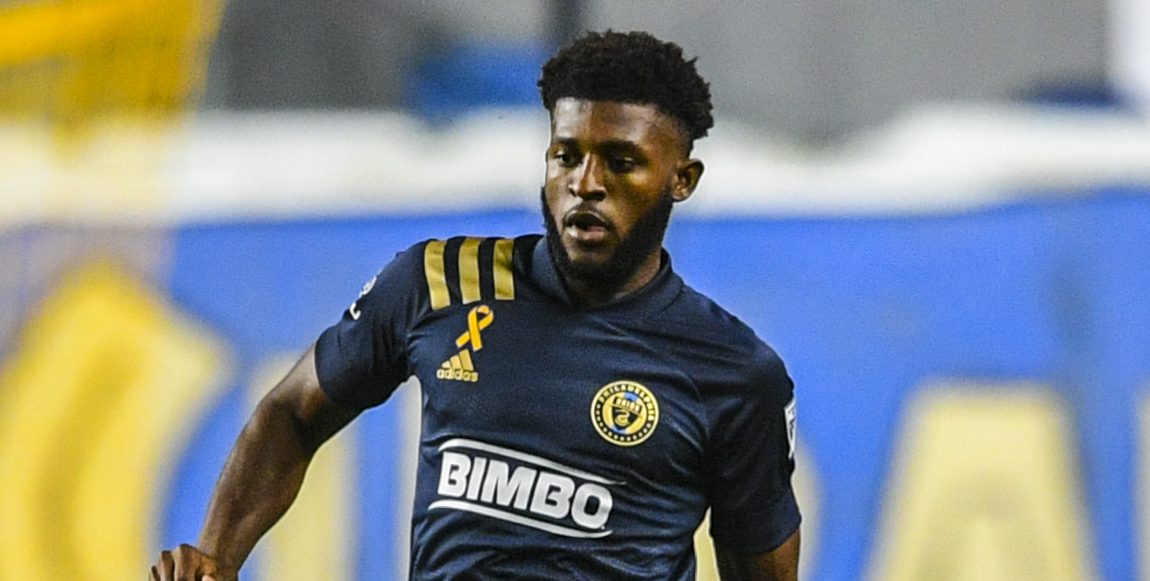 Mark McKenzie’s stock has taken off since his first season with the Philadelphia Union and now the American defender will look to continue his rapid development in Europe alongside several other promising stars.

McKenzie’s reported multimillion dollar transfer to Belgian Pro League side Genk became official on Thursday, which will now see the Delaware native join up with the current second-best team in the division. It is a move that two seasons ago didn’t seem realistic, but since has blossomed into reality and a deserving one for the promising center back.

“Ultimately when they did come in and offer interest, I was excited because I know about their background and their history of developing players and transferring them to the next level,” McKenzie said in a conference call Thursday with reporters. “I think this was promising to me as a player because we have to know where we are at as players. I feel stepping into the European world and going to a club like Genk will help me fill my possibilities as a footballer.”

“First and foremost congratulations to Mark McKenzie,” Union head coach Jim Curtin said. “I can say this definitively that there is no player that is more deserving, that has worked harder, that has had this dream since he was 10-years-old. Congrats to him and his family, they’ve been a great support system for him. His improvement through the years is something that has been remarkable from fine-tuning his craft at Bethlehem Steel to thriving with the Union, being a Best XI player, helping us lift our first trophy.”

The 21-year-old shook off a crazy 2019 season which included a trip to the FIFA Under-20 World Cup with the United States, by putting in a stellar campaign for the Supporters’ Shield winners in 2020. McKenzie totaled 23 combined league appearances for the Union, helping them finish first place in the regular season and lift a first trophy in club history over 11 seasons.

A finalist for the MLS Defender of the Year award, McKenzie now makes the move to Genk, who is in the fight for the league title this season. It’s not the most glamorous European club, but it’s a club that has developed many current European stars including Kevin De Bruyne, Christian Benteke, Thibaut Courtois, and Timothy Castagne.

McKenzie’s move to Genk will not only be a challenge, but it will be a valuable learning experience for a possible transfer to a bigger club down the road.

“It was tough, but there is a time for everything and I think God wanted me to stay with the Union this season and help achieve what we did,” McKenzie said. “I just had to look at it as when my time comes I have to be ready for it and do what I had to do. I even picked the brains of Gregg [Berhalter] and B.J. [Callahan] about what it’s like playing in Europe and they always told me to be ready because not only are they watching, but other teams are always watching you to see what you can bring to the table.”

“We are here where we are now and thats a testament to the people I have had around me and that have been willing to help me along the way. I am thankful for everyone who has helped me during my career so far and appreciate all of those relationships.”

McKenzie’s presence both on and off the field has reflected strongly on the Union organization and the work that Curtin and his staff has done within the players, both academy and first team. In only 50+ appearances for the club, McKenzie has now earned himself a treasured move to Europe, one that seems more and more frequently to happen among MLS Homegrown players.

Curtin knows he won’t have McKenzie to lead the backline coming into the 2021 MLS season, but remains impressed by his impact in representing the Union.

“Mark is a Union legend and now he moves to Europe where he will continue to work on his game,” Curtin said. “For what he has done at his young age has been impressive and this isn’t the end for him. Everybody sees the Mark McKenzie on the field for the 90-minutes, but we’ve been at the forefront to what he does off the field, how he leads in the locker room and leading for change in the country.”