U-23 USMNT looking to end Olympic absence in deciding qualifier vs. Honduras 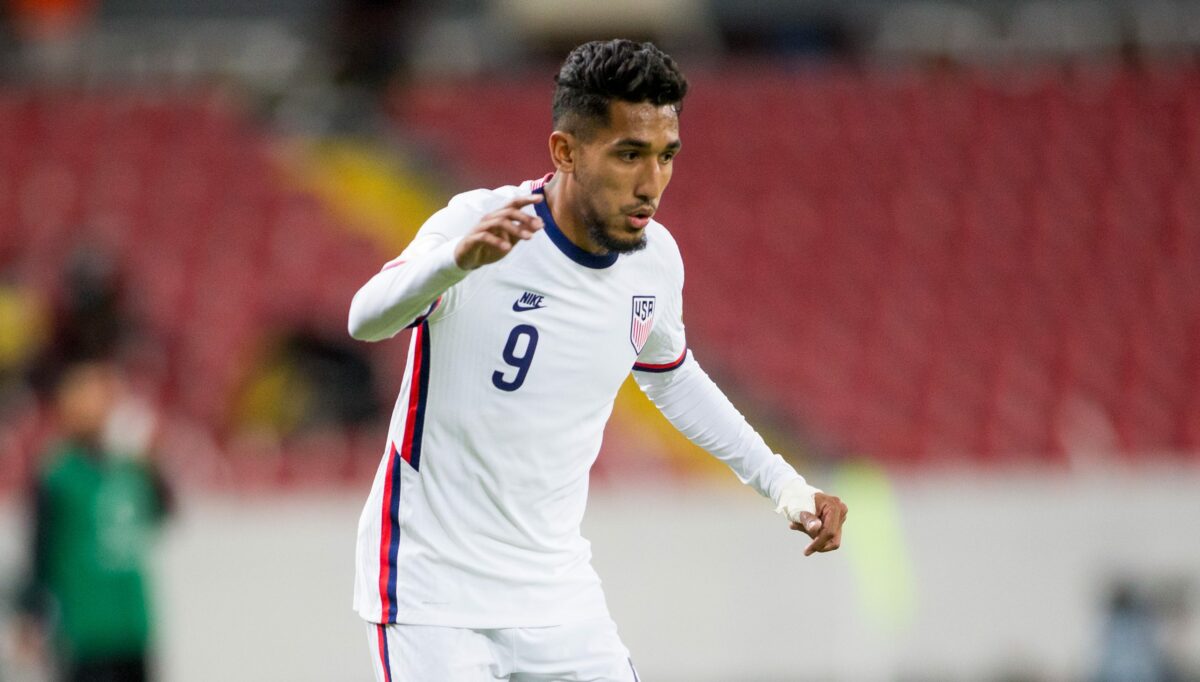 History sometimes repeats itself, but the Under-23 U.S. Men’s National Team is looking to avoid that on Sunday.

Five years ago the U-23 USMNT suffered a decisive semifinal loss at the hands of Honduras in Concacaf Olympic Qualifying, a result that left the Americans without a ticket to the summer games for the second straight cycle. The two nations are now set to meet again in the exact same round of the 2021 competition on Sunday at Estadio Jalisco in Guadalajara, Mexico, and once again an Olympic berth is on the line.

Of course, that 2-0 loss half a decade ago came with a different group of USMNT players vs. a different Honduras team. The faces on both sides have all changed since then. The stakes, however, are exactly as they were in 2016.

“This is to qualify for the Olympics and obviously it is a huge game for all of us,” said USMNT left back Sam Vines. “It is probably one of the biggest games that any of us have played in.”

Fair or not, the pressure on this group of Americans is to snap a 13-year absence from the Olympics. They have not qualified for that international tournament since 2008, which coincidentally also marked the start of the Hondurans’ three consecutive appearances at the summer games.

The USMNT heads into the decisive fixture fresh off a 1-0 loss to Mexico while Los Catrachos enter following a 1-1 draw with Canada. Honduras won Group A with a 1-0-2 record while the Americans finished as runners-up in Group B at 2-1-0.

“Honduras is a very, very good team,” said USMNT head coach Jason Kreis. “They have shown similar to us that they have gotten better and better. This last game against Canada was clearly their best performance and they showed that they are extremely dangerous.

“I think it is going to be an outstanding game. I am excited to watch it and hopeful that our guys bring their best because I believe if we are at our best we will win.”

The USMNT may not be at full strength for the match, though. Central midfielder Hassani Dotson came out of the game vs. Mexico with an ankle sprain and Kreis said the player’s chances to start are “questionable” after having limited participation in training over the last two days.

In a similar vein, Honduras is guaranteed to be without a key midfielder. Kervin Arriaga, the No. 6 that Kreis labeled as “the heart and soul” of the opposition, is out due to yellow card accumulation.

Still, the Americans know they are in for a difficult and pressured-packed challenge.

One important USMNT lineup decision that Kreis will have to make is who to pair at centerback vs. a Honduran team that has deployed a two-forward formation in this qualifying campaign. Justen Glad seems a safe bet to get the nod, but which of Henry Kessler or Mauricio Pineda get the nod next to him is unclear.

“I have been really pleased with all three, to be completely frank,” said Kreis. “I think all three have had the majority good moments. All three have also had a minority of bad moments, where they have just lost focused a little bit, given the ball away in dangerous positions. It is mostly been what they have done with the ball that I think has not been absolute 100 percent.

“What they have done without the ball, I would say all three of them have been really positive. … What those three players have done for the coaching staff is make it extremely difficult for the decision. We have made one, but we are not going to announce it here.”

Regardless of who starts, the objective is simply to find a way to win. There will be psychological hurdles to manage as well as physical ones during the course of Sunday’s game, which can go to penalty kicks, but the USMNT is concentrated of getting the job done by any means necessary.

A return to the Olympics depends on it.

“We will take it any way we can get it,” said Kreis.