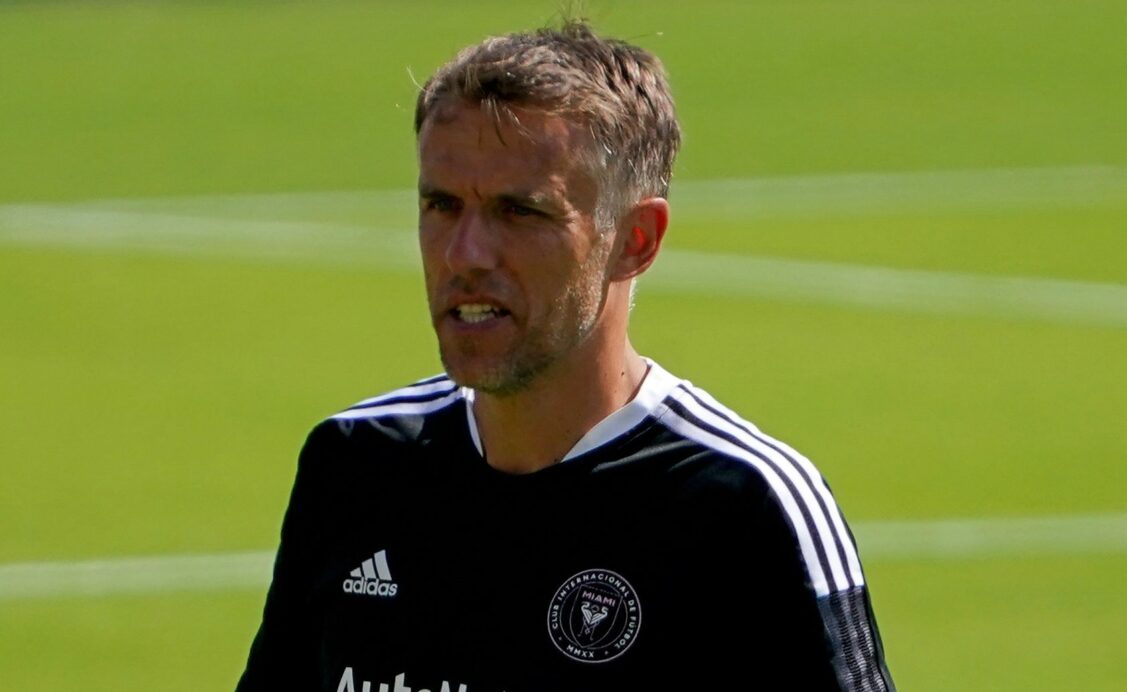 Inter Miami has played two friendlies against other teams this preseason, and those are the only preparation matches the South Florida side will get before the start of the 2021 campaign.

Inter Miami announced on Saturday that both of its Sunday games have been canceled due to “scheduling conflicts.” The Herons were slated to face both Miami FC and Toronto FC at Drv Pnk Stadium in their final preseason tune-ups, but those exhibitions have become the latest to be called off.

Four affairs were canceled in recent weeks due to Covid 19-related matters, leaving Inter Miami with just two preseason games played. The team first lost to the Tampa Bay Rowdies, 1-0, on March 27 before, as was first reported by SBI, using a Gonzalo Higuain goal to edge Miami FC by the same score this past Wednesday.

Preseason Scrimmages Update:#InterMiamiCF announces the cancellation of this Sunday’s scrimmages against Miami FC and Toronto FC due to scheduling conflicts. The Club will instead play an intrasquad match on April 11 at #DRVPNKStadium to continue its preparation for the season. pic.twitter.com/Qj98lc1eZa

“It is obviously challenging for us to prepare for a season this way,” said sporting director Chris Henderson this past Tuesday when asked about the team not having many preparation matches under its belt. “You cannot just schedule the games you want and everything is going to work the way you want. We have tried to make the best of the situation.

“I think there will be plenty of teams in the league who are going to be figuring things out and what their team really looks like one, two months into the season. Not ideal from a preparation standpoint.”

In lieu of this weekend’s canceled matches, Inter Miami will play an intrasquad scrimmage on Sunday.

One of Inter Miami’s first-round picks from the 2020 MLS Draft has played his last game for the team.

Nashville SC announced on Saturday that it has acquired right back Dylan Nealis via a trade with Inter Miami, which is receiving $175,000 in General Allocation Money (GAM). Nashville SC can also earn an additional $50,000 in GAM if the 22-year-old Nealis hits certain performance-based metrics.

“It is unfortunate,” said Neville. “He was great on the training ground, but with the signing of Kelvin there is just so much competition for every spot on squad.”

Nealis, who was taken with the third overall selection in last year’s draft, started 10 of the 19 league games he played in for Inter Miami in his rookie year. Leerdam and Nicolas Figal are among Neville’s remaining options at right back.

Inter Miami’s USL League One team has not gotten off to a winning start in the new season.

Among some of Fort Lauderdale CF’s starters were first-team Inter Miami players Edison Azcona and George Acosta. Here is the full lineup: