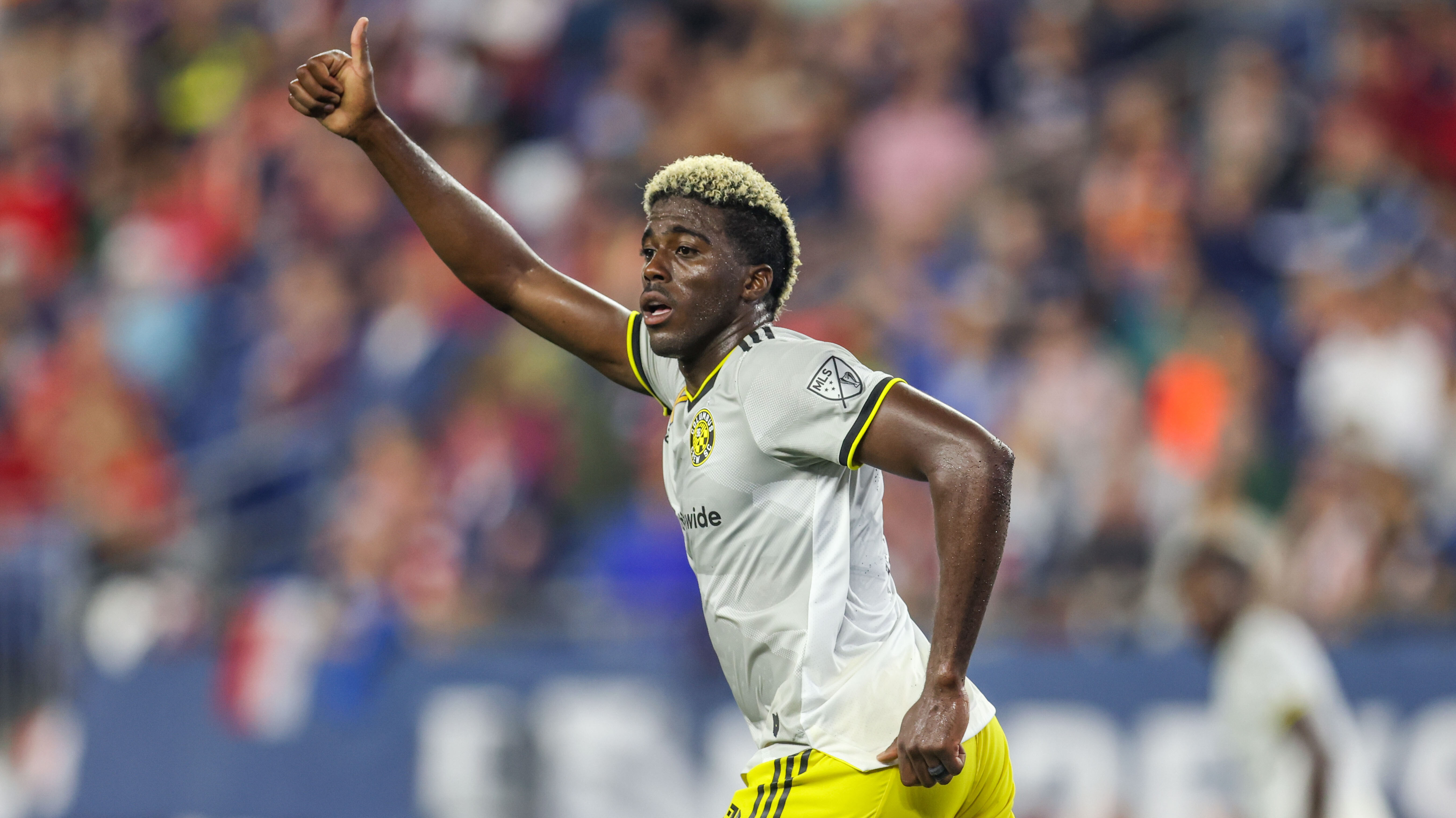 The Columbus Crew needs a major push if it wants to avoid missing the 2021 MLS Cup Playoffs and Caleb Porter’s side will have to do so without their star striker.

Gyasi Zardes will miss two-to-four weeks due to an MCL sprain in his knee, head coach Caleb Porter confirmed Friday. Zardes will likely miss the Crew’s final four regular season matches and could also be unavailable for U.S. men’s national team involvement during its pair of November World Cup Qualifiers against Mexico and Jamaica.

Zardes suffered the injury in Columbus’ 1-1 draw with Nashville SC on Wednesday, which keeps them three points back of DC United for the final playoff spot in the Eastern Conference. The Crew will play three of their final four matches at Lower.com Field, starting with Saturday’s showdown with the New York Red Bulls.

The 30-year-old has contributed nine goals in 21 games this year for the Crew, but his recent injury puts him in danger of missing out on four consecutive seasons of double-digit goals. Zardes also missed the USMNT’s September qualifying window due to a hamstring injury before featuring in all three of the national team’s qualifiers this month.

The Crew will also face Orlando City and DC United over the next two weeks before hosting the Chicago Fire on Decision Day on November 7.