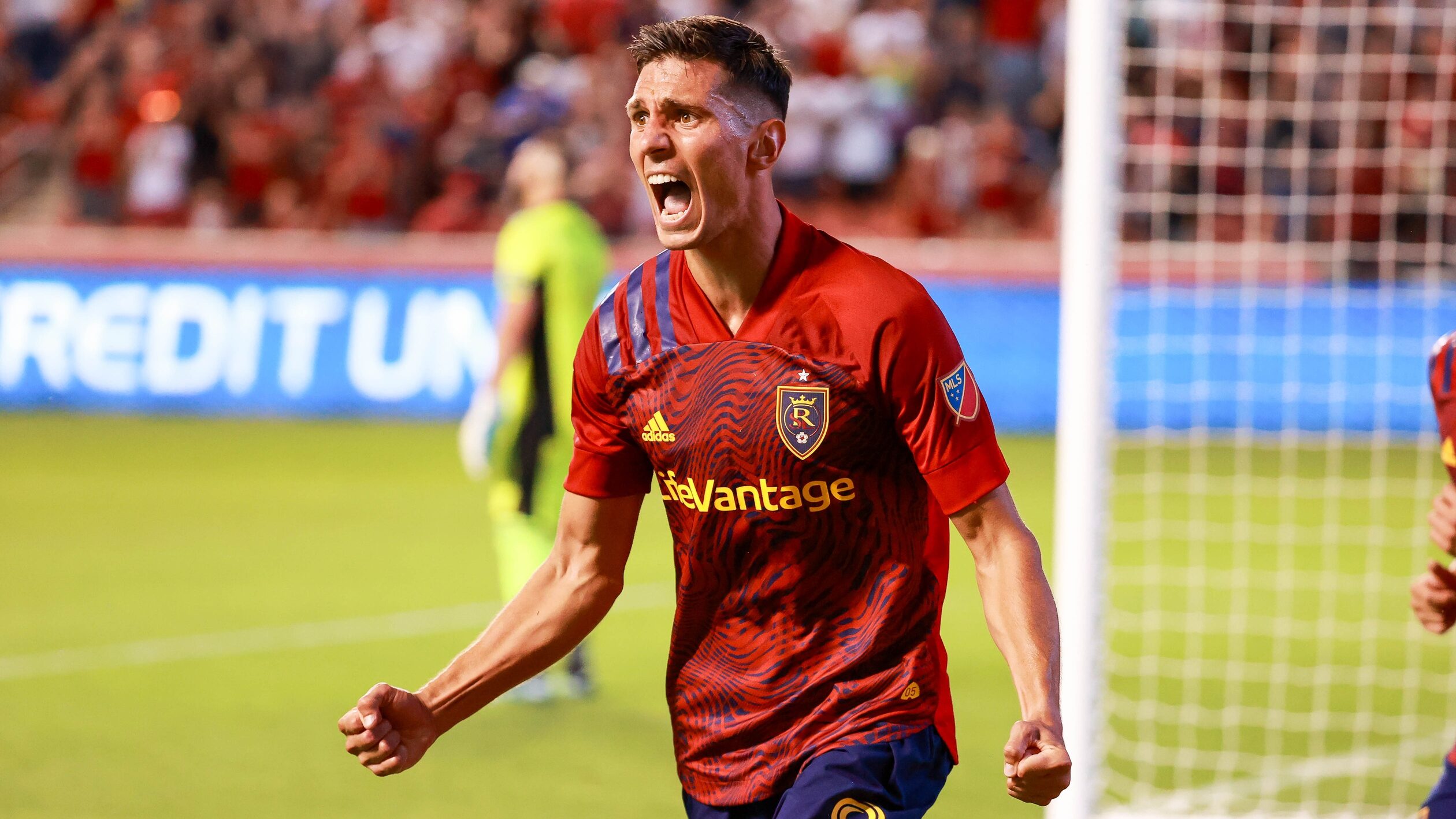 It was an offseason of change at Real Salt Lake, with some of the change being painful, and some encouraging. How the team’s winter of upheaval ultimately shapes the 2022 season will be one of the more compelling storylines of the upcoming campaign.

Real Salt Lake lost star playmaker Albert Rusnak to a free agent move to the Seattle Sounders, which is the type of move capable of devastating a team, but the arrival of new owners with considerable financial muscle and established ties to the European soccer scene gives RSL some hope that brighter days are ahead.

David Blitzer and Ryan Smith are RSL’s new owners and their arrival have brought a sense of relief following the scandals that marked the departure of former owner Dell Loy Hansen and the previous team leadership.

“The relationship has been great,” RSL coach Pablo Mastroeni told SBI of the team’s new ownership. “Having a lot of communication with Blitzer’s group with weekly interactions, meetings and follow-ups has really allowed us to really connect and digest the vision they have for their club. They want to operate on a day-to-day [basis].”

The same goes for the coaching staff, with Mastroeni earning a permanent appointment as head coach after leading the club to an improbable run to the playoffs, and eventually a deep postseason run. Now with his job secured, Mastroeni will look to help RSL climb into a more established position among the better teams in the Western Conference.

That won’t be easy given Rusnak’s departure to Seattle, but the loss of its leading playmaker should be offset by the continued presence of Damir Kreilach, who has long established himself as RSL’s go-to attacking threat, as well as a figure in the locker room. He will now be called on to be more of a creator than finisher to help replace Rusnak’s midfield creativity.

“I think Domi had a great year. Domi brings more than what you saw on the field into our group,” Mastroeni said of Kreilach. “You know he is our spiritual leader. He is the leader in the club house.

“As far as his position, he’s got the ability and has played several positions in the middle of midfield,” Mastroeni said. “He’s played deep-lying midfielder, he’s played box-to-box midfielder, and he’s also played as a 10 where he had a lot of success last year.”

For the rest of the midfield, RSL have re-signed veteran role players in Justin Meram and Everton Luiz. Former New England Revolution midfielder Scott Caldwell was picked-up via free agency to add much needed depth in the defensive midfield position. While it looks as though the Anderson Julio saga has not bore fruit for an imminent return from Liga MX side Atlético San Luis.

RSL recently signed free agent veteran defender Johan Kappelhof to shore up the defense. He played both centrally and as a fullback at times for the Chicago Fire through his tenure. The move provides more options and competition for a backline that features Justen Glad and Marcelo Silva.

Last year’s additions to the forward corps, Bobby Wood and Rubio Rubin, struggled with lingering injuries that limited their performances through the year. Rubin had 8 goals and 5 assists for the year but was playing with an abductor injury toward the end of the season. He has since had surgery and has been unable to participate in the preseason.

Here is a closer look at Real Salt Lake City heading into 2022:

The Venezuelan international comes on loan for the season from FC Augsburg as the first foreign signing under new ownership. Besides the fact that he comes from a Bundesliga club that is partly owned by David Blitzer, the word of mouth from former RSL favorite and Venezuelan national team companion Jefferson Savarino also played a key role in his arrival.

Pressure is On: Damir Kreilach

The club’s new captain now has bigger responsibilities without another marquee teammate like Rusnák. Despite the high hopes of Córdova, we have yet to see how he will contribute in MLS and has had a slow adjustment with the team.

It isn’t doubting about Kreilach repeating another year-long performance like he did in 2021. It is more about how necessary it is for him to carry a lot of the load on his shoulders for the first half of the season.

Perhaps a now fit and healthy Bobby Wood will lighten the load on offense? Maybe continual improvement from young defensive players (David Ochoa, Justen Glad, etc.), along with the all-team defensive tactics of Mastroeni will be enough? Kreilach needs a lot of help until this coming’s transfer window, and (knock on wood) needs to be injury free in order to have an exceptional start to the year.

The changes outside of the squad are now cemented. Mastroeni now has had more time with the team to prepare. Along with new ownership that has the desire to lift this team into another level. Although there has been plenty of challenges regarding player personnel in the preseason.

Mastroeni stressed the fact that the team has dealt many injuries and COVID cases since the start of the year. As a result, they have had to rely on bringing many homegrown players to the fill the voids. Of the 40 players that were in Portland for their training camp, 17 were homegrown players.

Among the homegrowns who have participated is 14-year-old Axel Kei. Mastroeni felt that it was important to have the youngest signing in MLS history with the squad for the full preseason and has so far been under the wings of senior players Kreilach, Meram and Wood during the stint.

The ownership side of the spectrum had little to no time in getting reinforcements when the purchase became official in early January. They have two DP slots open and no U-22 Initiative players.

Most likely the summer transfer window is where the money will be splashed. That is most likely when rumored transfer target Gustavo Cuellar will arrive, if a deal does happen.

For now, Mastroeni will play with the cards at hand. He emphasizes defending that starts from the top to make life easier for the backline and Ochoa. The backline will remain the same like in the playoffs. Leaving RB Andrew Brody to continually play as a LB until a left-footed fullback is acquired.

Wood will be starting up top since Rubin is still recovering from surgery. He is expected to be back in training late this month. The tandem should share striker duties, when they aren’t being used together in the RSL attack.