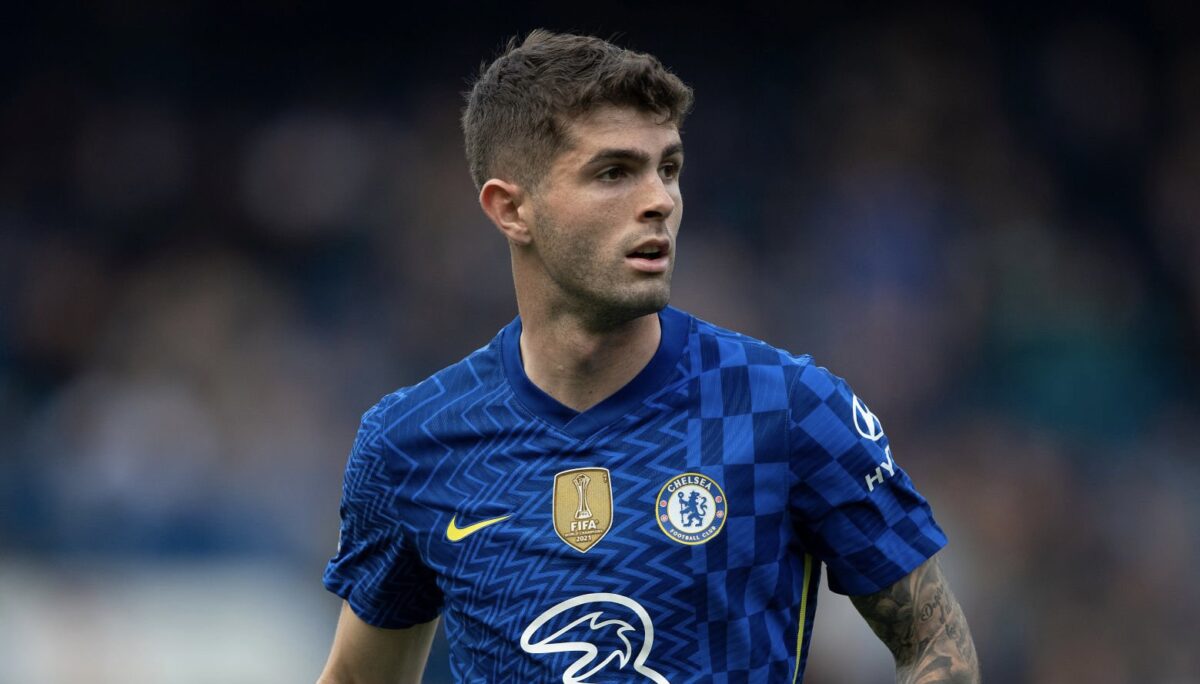 Chelsea has yet to secure a trophy this season after lifting the UEFA Champions League a year ago, but the Blues have one more chance for silverware this weekend and they have an in-form Christian Pulisic carrying momentum into the FA Cup Final against Liverpool on Saturday.

Pulisic has had a hand in goals in each of his last two starts, most recently scoring in a 3-0 road victory over Leeds United on Wednesday. The U.S. men’s national team star has made an impact in back-to-back matches against Wolverhampton Wanderers and Leeds United respectively, but will face a tougher test in London against Liverpool. Chelsea fell to the Reds, 11-10, in a penalty shootout of the Carabao Cup Final back in February, and overall has not defeated Liverpool since March 2021.

In England, Jesse Marsch and Leeds United face off with Brighton & Hove Albion in a must-win match at Elland Road. Duane Holmes and Huddersfield begin their two-legged playoff against Luton Town in the Championship.

In Germany, George Bello and Arminia Bielefeld will need a victory over RB Leipzig paired with other results to avoid relegation from the Bundesliga. Pellegrino Matarazzo’s Stuttgart enter the weekend in the relegation playoff spot and will need to avoid defeat to stay in that spot and not drop into the bottom two.

In Spain, Yunus Musah and Valencia face a trip to Espanyol in La Liga play while Jonathan Gomez and Real Sociedad B open the La Liga 2 schedule on Friday.

Josh Sargent is OUT FOR SEASON (Injury) for Norwich City.

Lynden Gooch and Sunderland are off until May 21.

Chris Richards is OUT FOR SEASON (injury) for Hoffenheim.

Terrence Boyd and Kaiserslautern are off this weekend.

Jonathan Gomez and Real Sociedad B host Almeria on Friday.

The Eerste Divisie season has ended.

Christian Ramirez is OUT FOR SEASON (Selection) for Aberdeen.

Ian Harkes is OUT FOR SEASON (Injury) for Dundee United.

Alan Sonora and Independiente are off until May 19.

Joel Sonora and Velez Sarsfield are off until May 18.