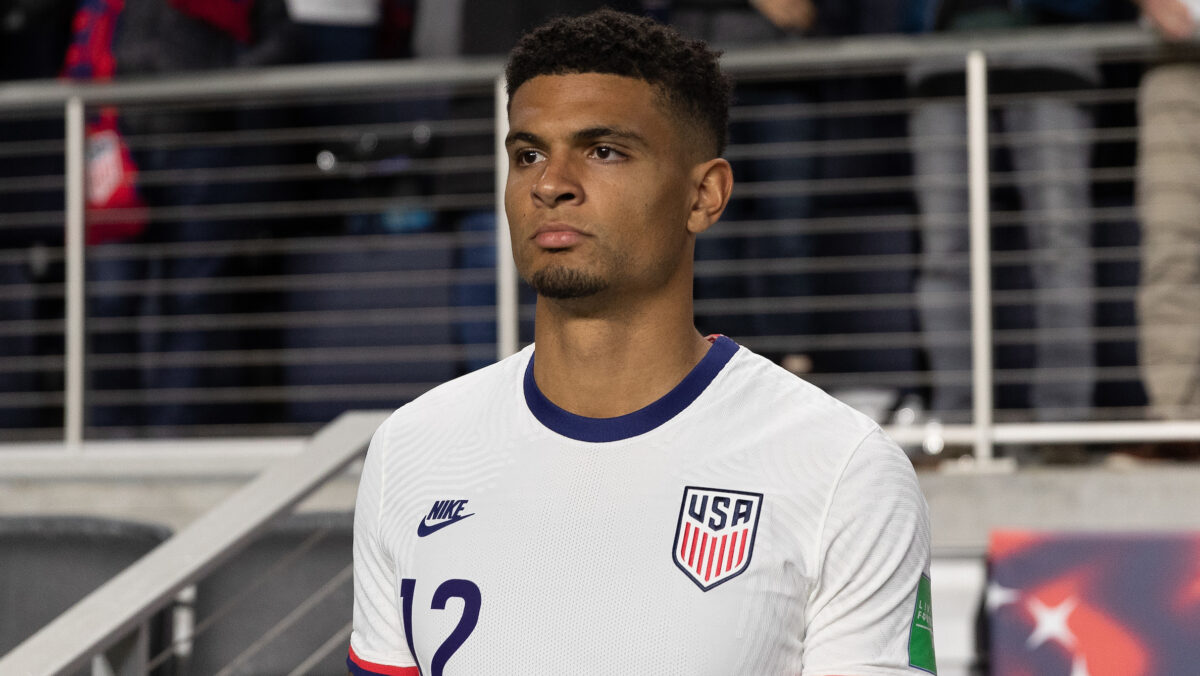 Miles Robinson’s dreams of featuring for the U.S. men’s national team at the 2022 FIFA World Cup have been put in major doubt with the Atlanta United defender set for surgery to repair a ruptured Achilles tendon.

Robinson will undergo surgery on Monday after suffering an Achilles injury in Saturday’s 4-1 MLS win over the Chicago Fire, Atlanta United announced. The Massachusetts native was stretchered off in the 18th minute of Saturday’s Eastern Conference match after suffering a non-contact injury to his left leg.

Robinson has been one of the best central defenders in MLS since returning to the first team in 2019. He has totaled 117 career appearances in league play, scored two goals, been named to the MLS All-Star team once (2021), and earned MLS Best XI honors twice (2019,2021).

Robinson’s impressive rise in MLS has also carried over to the USMNT, where he has earned 19 caps since the start of 2021. He scored the winning goal for the Americans in a 1-0 extra time victory over Mexico in the 2021 Concacaf Gold Cup Final and was also named to the tournament’s Best XI.

He also started 11 of the USMNT’s 14 World Cup Qualifying matches during the octagonal round.

Robinson’s status for the remainder of the MLS season and the USMNT’s quartet of June matches is unknown. He is the latest USMNT player to suffer a setback in recent weeks, joining Josh Sargent, Jordan Pefok, Sergino Dest, and Chris Richards on the growing injured list.