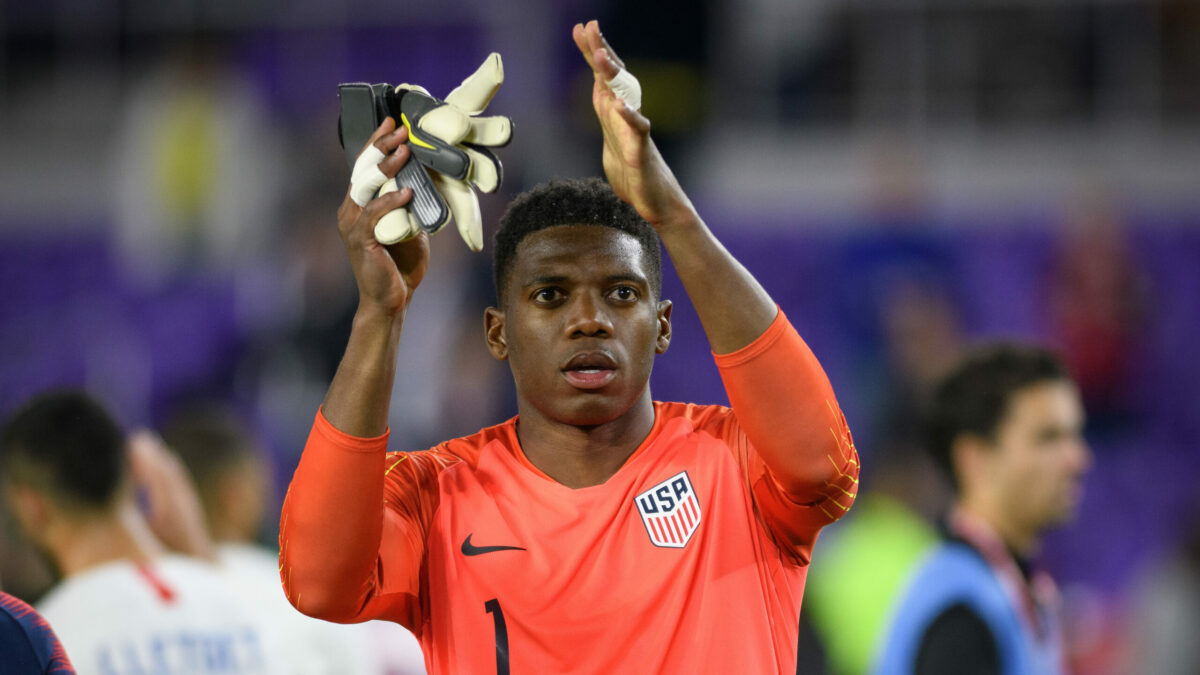 The U.S. men’s national team takes the field next week for the start of a four-match June window on home soil, but will be without one of its familiar faces in between the posts.

Johnson, 32, has earned nine caps for the USMNT, winning three Concacaf Gold Cup championship medals, with his last national team appearance coming in a starting role in a friendly win against Costa Rica in 2020. Johnson earned MLS Cup MVP honors in 2021 when he helped New York City FC to its first league championship.

Born in Georgia, Johnson began his MLS career in 2010 with the Chicago Fire after being selected in the fourth round of the MLS Draft. Johnson totaled 176 appearances for the Fire before being acquired by Atlanta United in 2016 and later being traded to NYCFC.

Johnson has since totaled 168 league appearances for NYCFC, amassing 49 clean sheets and remaining one of the top shot-stoppers in MLS.

Johnson will join Matt Turner and Ethan Horvath for international duty in June. The USMNT faces off with Morocco and Uruguay on June 1 and 5 respectively before taking on El Salvador and Grenada in Nations League group stage action.