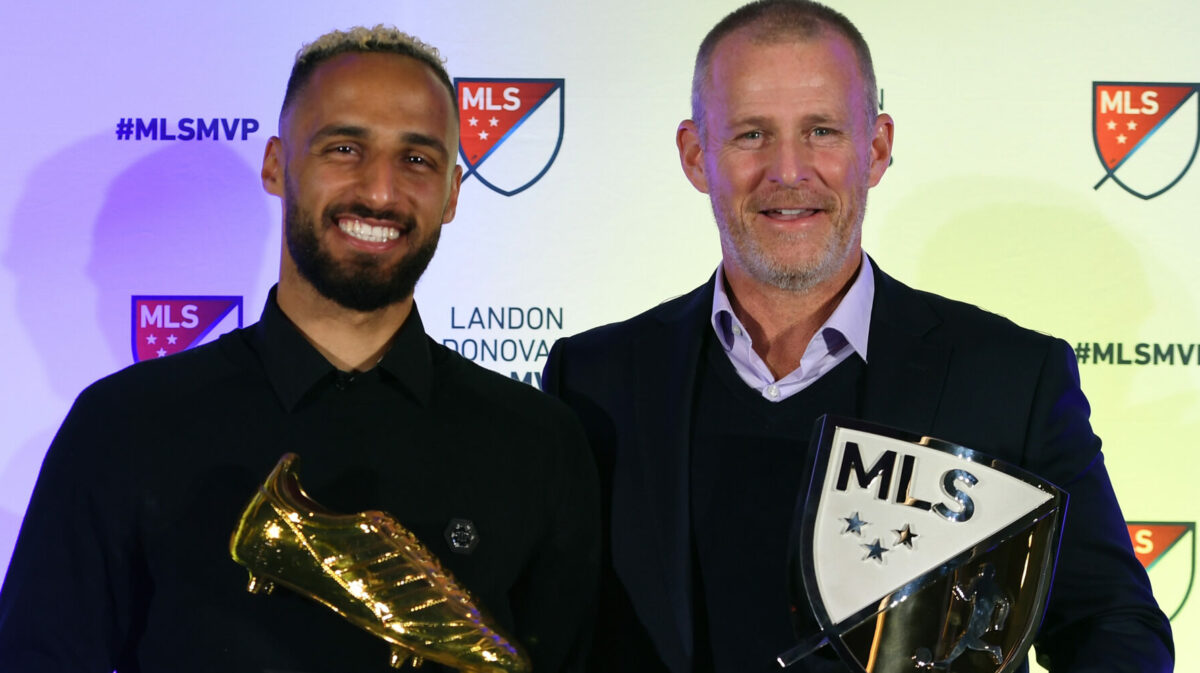 Hany Mukhtar’s heroics helped propel Nashville SC to a second-consecutive playoff berth in 2022 and they also earned the German his first-ever MVP award.

Mukhtar became the first Nashville SC player to win the award in the club’s short MLS history. Vela won 48% of the vote for MVP, while second place Sebastian Driussi totaled 16%. 2022 MLS Goalkeeper of the Year winner Andre Blake finished third in the voting.

Mukhtar, 27, took a second major productive step in MLS this season, finishing as the league’s Golden Boot winner with 23 goals and 11 assists in 34 combined league appearances. It was the second-consecutive season that Mukhtar totaled double-digit goals and assists and led Nashville SC in each category.

He now has 47 goals and 27 assists in 85 career league appearances, remaining one of the most dynamic offensive players in MLS.

Nashville SC registered 50 points in 2022, finishing fifth in the Western Conference and solidifying a playoff spot for the second-straight year.