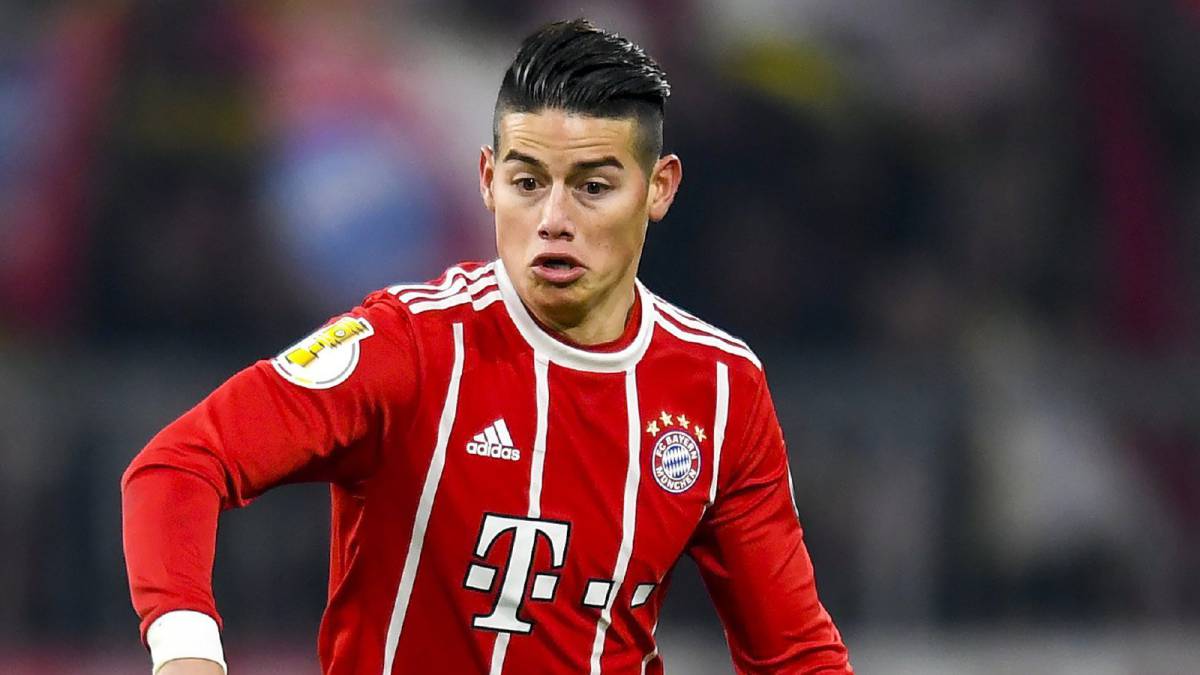 Despite not getting a fee worthy of Mo Salah’s current form, Roma sporting director Monchi says the club found it “necessary” to sell the Egyptian star when they did. (REPORT)

Erik Lamela is reportedly set for a new contract with Tottenham. (REPORT)

Barcelona defender Gerard Pique is under investigation for provoking the Espanyol crowd by hushing them following a goal. (REPORT)

Jill Ellis says she sees the creation of a USWNT GM position as a “positive” for the program. (READ)

Garth Lagerwey says he is “flattered” to be linked with the USMNT GM job. (READ)