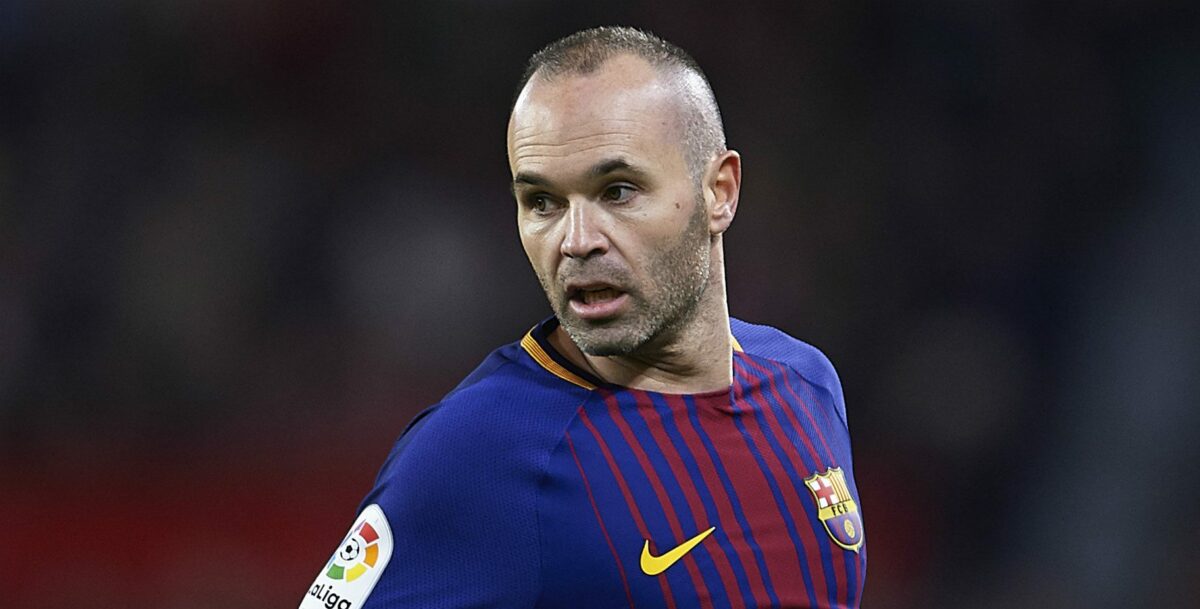 While one legend is set for the next stage of his career, one of the game’s current stars remains undecided on his next move.

Andres Iniesta confirmed plans to leave Barcelona at the end of the season. (REPORT)

Antoine Griezmann says he is waiting on the result of talks with Atletico Madrid before officially deciding his future with the club. (REPORT)

Paris Saint-Germain’s Unai Emery announced that he will officially leave the club at the end of the season. (REPORT)

Sam Allardyce confirmed that he expects to stay at Everton next season. (REPORT)

Dave Sarachan is ready to welcome Christian Pulisic back into the fold. (READ)

TFC’s loss stung so much because of the many chances to seize immortality. (READ)