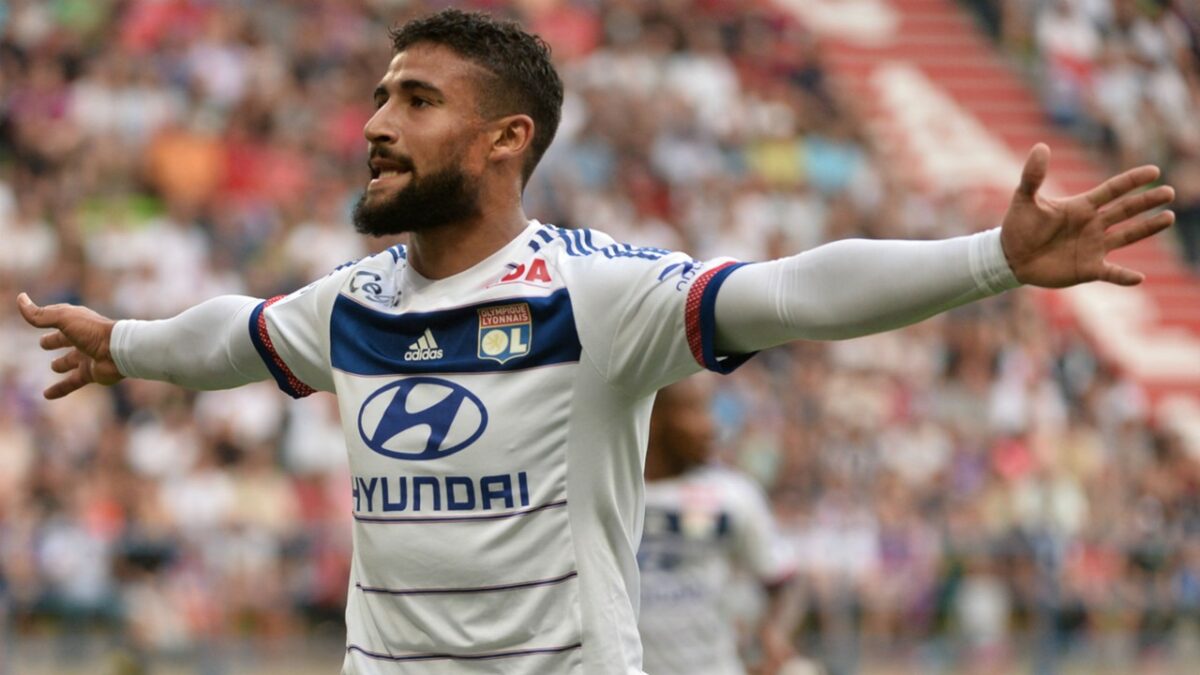 Reported Liverpool target Nabil Fekir says he’s not yet close to a deal with the club as he remains in discussion with “several clubs”. (REPORT)

In addition, Liverpool is once again reportedly in pursuit of Roma goalkeeper Alisson. (REPORT)

Valencia and Villarreal have been reported as possible landing spots for Cesc Fabregas. (REPORT)

Arsenal is reportedly interested in a move for Juventus fullback Stephan Lichsteiner. (REPORT)

Tim Ream and Fulham edged Aston Villa to earn a spot in the Premier League. (READ)

Romain Gall scored once again in a Sundsvall win. (READ)