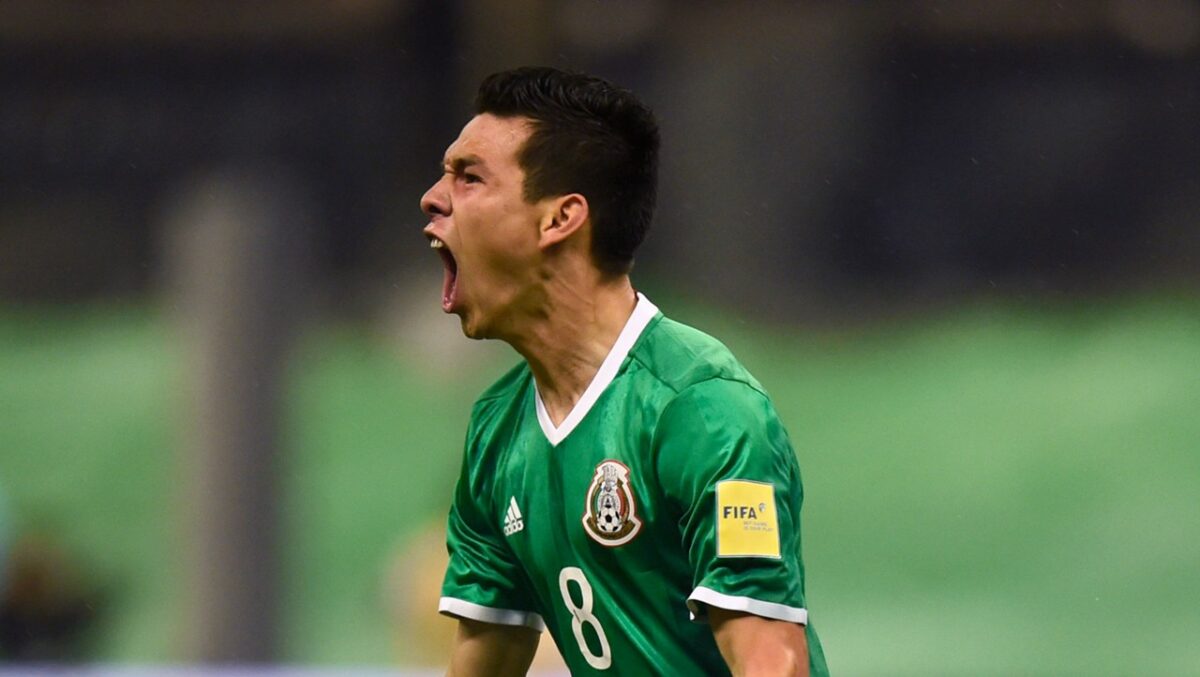 Hirving Lozano’s father confirmed that Barcelona is interested in the Mexican winger. (REPORT)

Despite his injury issues and his team’s elimination, Mohamed Salah will remain with Egypt for the team’s third and final World Cup match. (REPORT)

Juanfran has signed a new deal with Atletico Madrid. (REPORT)

France locked up a spot in the knockout rounds with a narrow win over Peru. (READ)

Denmark and Australia played to a back-and-forth draw. (READ)