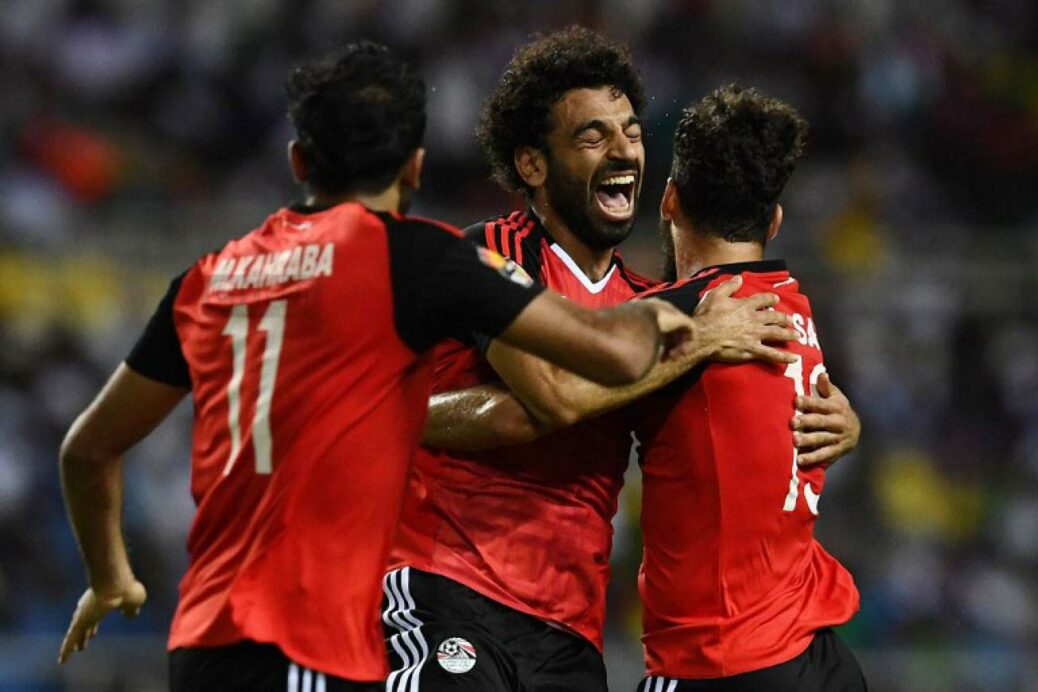 The World Cup is set to kick off, and one of the game’s biggest stars appears set to return from injury just in time for his team’s debut.

Antoine Griezmann will announce whether he stays with Atletico Madrid or joins Barcelona on Thursday in a TV special called “The Decision”. (REPORT)

Neymar says he is not with the world record $262 million fee PSG paid for him. (REPORT)

Jerome Boateng says he would prefer a move to Spain over a move to England if he had to leave Bayern Munich. (REPORT)

Carlos Cordeiro says the 2026 World Cup will be a lightning rod for soccer in the U.S. (READ)

Ignacio Piatti fired back at Joey Saputo after the Montreal Impact owner said the winger could be sold. (READ)

SBI breaks down the USWNT’s performances from recent friendlies. (READ)