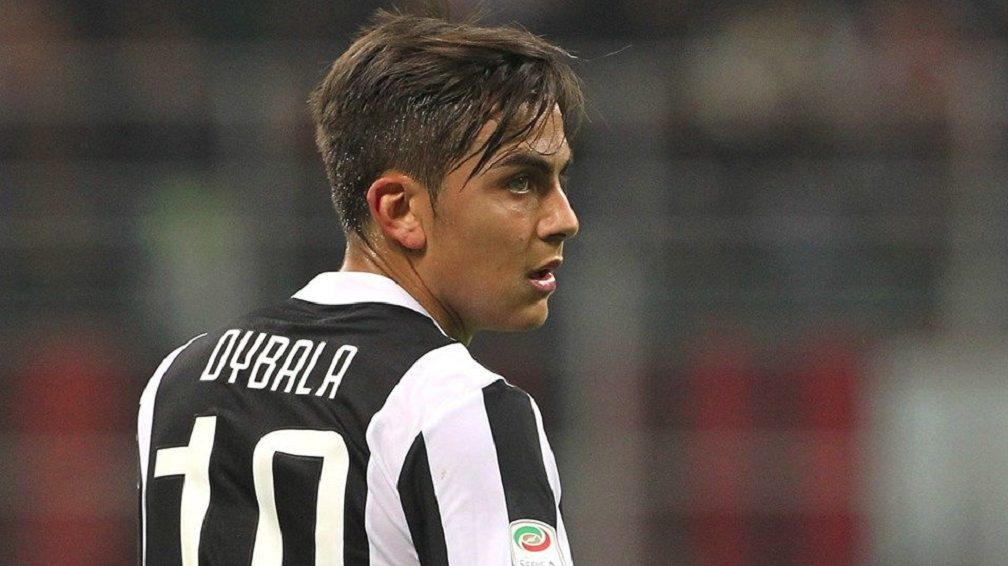 Liverpool has been linked with a move for Paulo Dybala. (REPORT)

Jack Wilshere is reportedly closing in on a move to West Ham. (REPORT)

Jurgen Klopp hinted that Liverpool would be making more moves in the transfer window. (REPORT)

Callum Wilson has signed a new deal with Bournemouth. (REPORT)

At the season midway point, SBI breaks down the Eastern Conference. (READ)

The West also goes under a microscope as SBI breaks down the first half of the season. (READ)