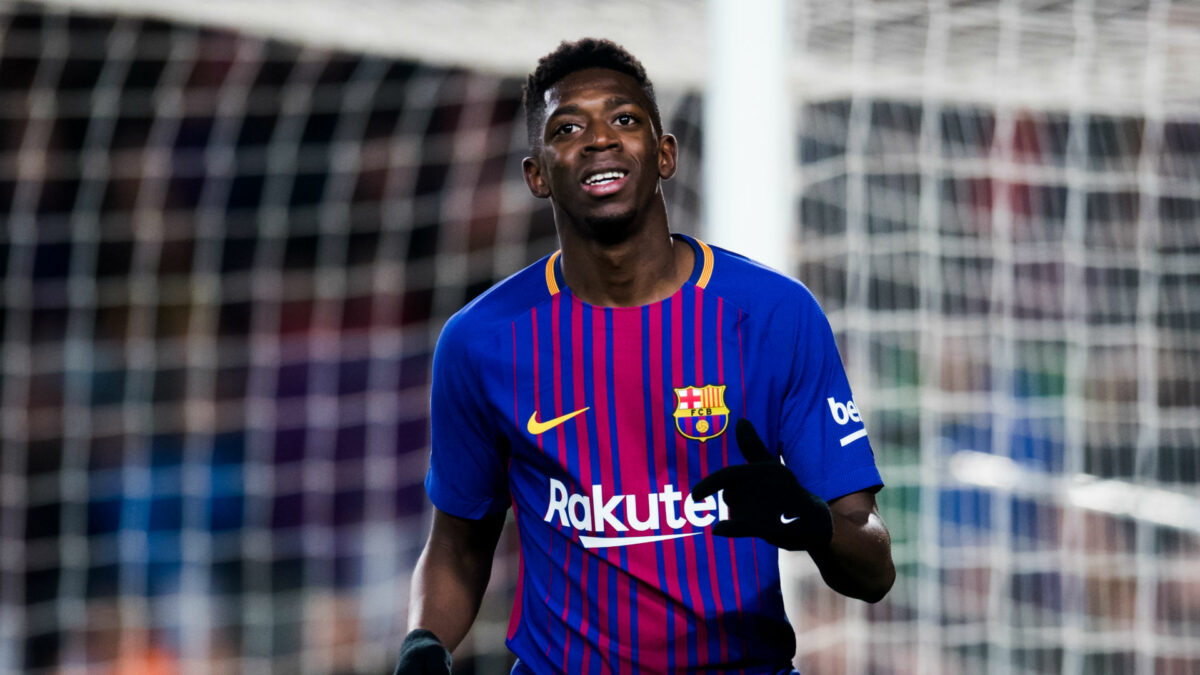 Despite links to Arsenal, Ousmane Dembele confirmed that he will remain at Barcelona. (REPORT)

Andre Gomes is set to undergo a medical with Everton ahead of a transfer. (REPORT)

The Philadelphia Union took down the Chicago Fire while the Houston Dynamo edged LAFC in the U.S. Open Cup semifinals. (READ)