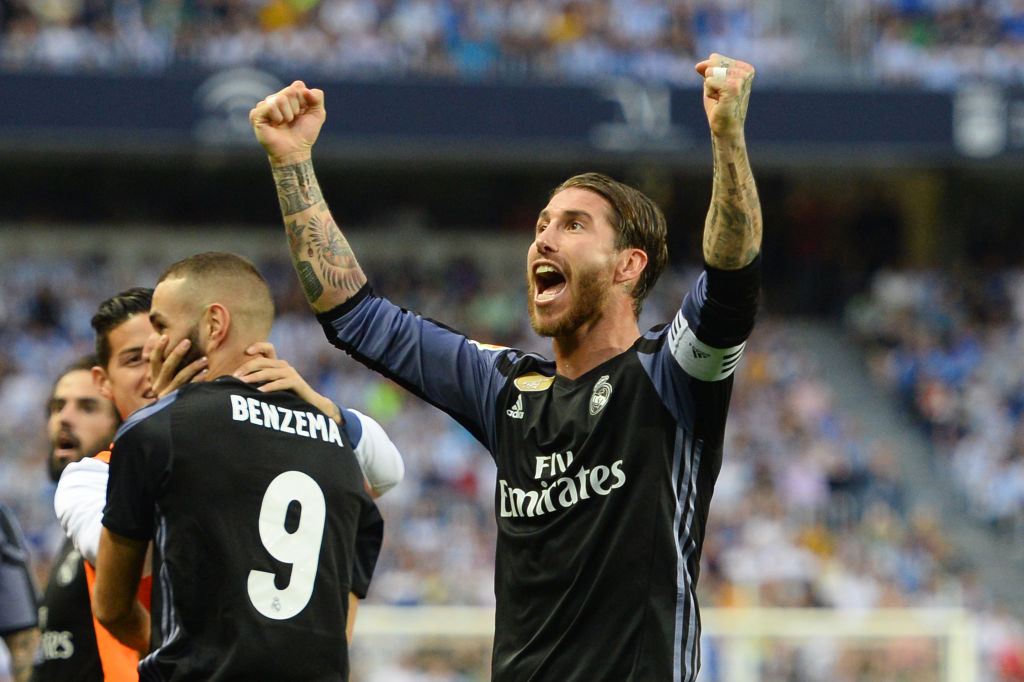 Following the announcement of La Liga league games going to be played in the United States for the next 15 years, the response has been very negative among not just fans, but from players alike in Spain.

Thierry Henry is set to be the new manager of Bordeaux, following the sacking of Gus Poyet. (REPORT)

Argentine national team interim manager Lionel Scaloni has been reported that he does not know what the future of captain Lionel Messi will be for the Albiceleste. (REPORT)

Cristiano Ronaldo has revealed that the ovation given to his overhead kick against Juventus in the Champions League helped him come to Italy from Real Madrid. (REPORT)

Miralem Pjanic has officially signed a new five-year deal to extend his contract with Juventus. (REPORT)

The 2018 U.S Open Cup Final will be broadcasted on ESPN2 & Univision Deportes Network on Sept. 26. (REPORT)

The Seattle Sounders and D.C. United are the big movers in the latest SBI MLS Power Rankings. (READ)

Real Betis and Mexico international Andres Guardado is open to a move to MLS. (READ)

Arsenal’s Folarin Balogun headlines the roster for the U.S. U-18 squad for a tournament in the Czech Republic. (READ)