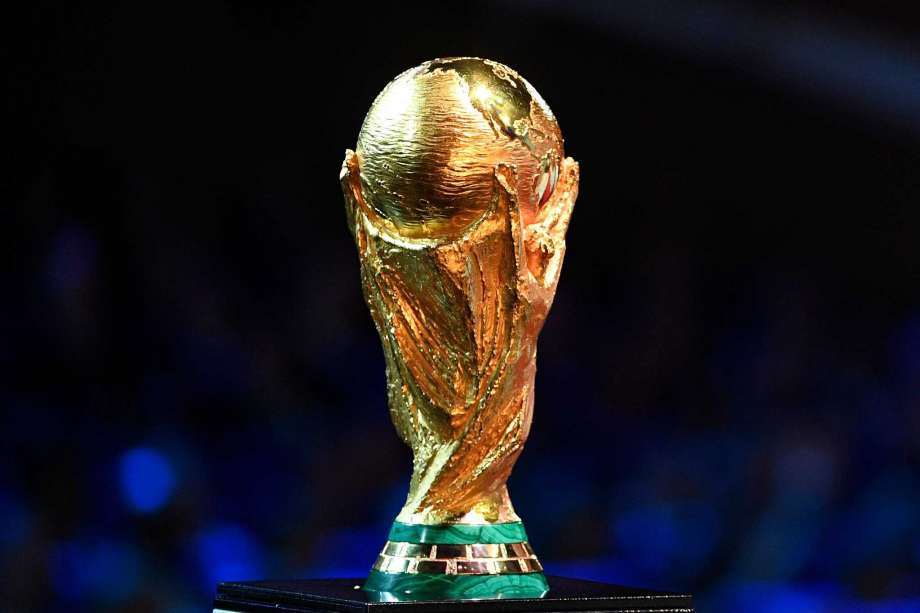 After failing to win the right to host the 2026 World Cup, Morocco is being asked by two other countries to join their bid to host the 2030 World Cup.

The worst kept secret in North American soccer is being denied by the Mexican Federation as it is still without a permanent head coach.

Mexican federation general secretary Guillermo Cantu says that Gerardo Martino has not signed a contract to be the National Team’s next head coach. (REPORT)

Manchester United are hoping to get Paul Pogba back from injury for Sunday’s game against Crystal Palace as six other first-team players are out injured. (REPORT)

A goalkeeper in Honduras was killed while trying to break up a bar fight. (REPORT)

A Dortmund prosecutor is calling for a life sentence to be handed down to the person who threw attempting to bomb Borussia Dortmund’s team bus. (REPORT)

Hundreds of referees are backing a fellow referee who was charged for using rock, paper, scissors instead of tossing a coin prior to a game. (REPORT)

Chivas de Guadalajara is working to renew the contracts of Javier Lopez and Jair Pereira. (REPORT)

Who Should the USMNT Start vs. Italy (READ)