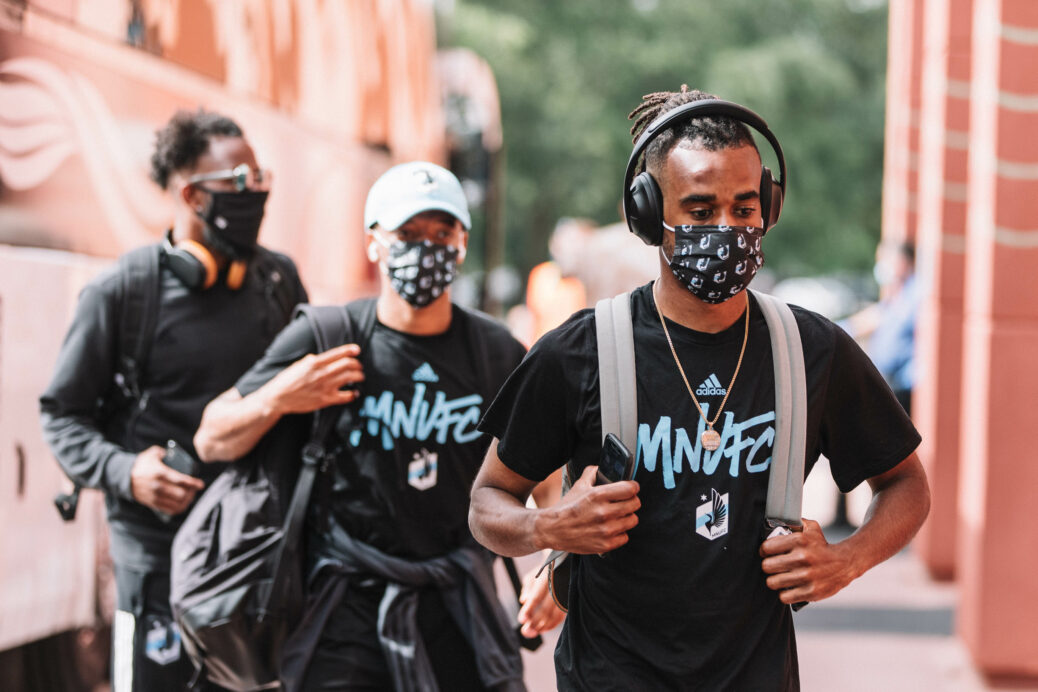 The MLS bubble is quickly filling up.

Three more teams arrived to the resort in Orlando, Florida, over the weekend ahead of the start of the MLS is Back Tournament. FC Dallas was the first of the trio, entering the hotel on Saturday, and the Columbus Crew and Minnesota United followed on Sunday.

FC Dallas and the Columbus Crew had fans see them off prior in their respective cities prior to heading to the airport.

Thank you for the socially distant support 😀 pic.twitter.com/1ld9WE3xmo

The amount of clubs inside the Central Florida base is now up to five. The San Jose Earthquakes were the first side to enter the resort on Wednesday, and tournament hosts Orlando City did so a day later.

Of the three teams that touched down in Orlando over the weekend, FC Dallas plays first in the MLS is Back Tournament with a clash against the Vancouver Whitecaps on July 9.

The Crew take on FC Cincinnati in their competition opener two days later, while Minnesota United get things started vs. Sporting Kansas City on July 12.