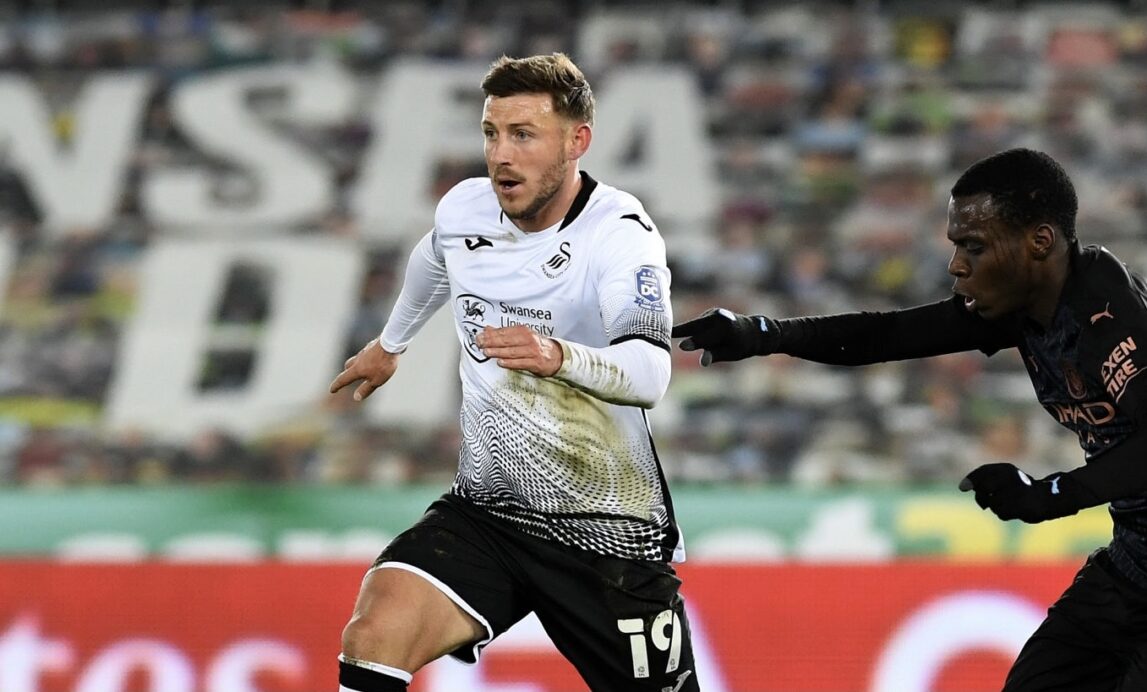 Paul Arriola’s move across the pond has come to an end before ever really getting started.

D.C. United announced on Wednesday that it has ended Arriola’s loan to English club Swansea City. The deal was supposed to run through the rest of the EFL Championship season, but the 26-year-old winger recently sustained a quadricep injury that has ruled him out for the remainder of that campaign.

Arriola is expected to be sidelined approximately 4-6 weeks, putting his timeline for recovery around mid-May.

Paul Arriola returns to D.C. United to rehabilitate from injury sustained on loan at Swansea City

The U.S. Men’s National Team player made just three appearances for the Swans since making a deadline day move back in February along with fellow MLS player Jordan Morris, who himself has returned to the Seattle Sounders since suffering a knee injury.

Last appearing in Swansea’s 3-1 loss to Bristol City on February 27, Arriola amassed just 42 minutes of action in his time with the Welsh club.

He suffered a thigh strain that kept him out of Swansea’s 1-1 draw against Blackburn on March 9, and had failed to make a game-day squad since while also missing out on the USMNT’s recent friendlies against Jamaica and Northern Ireland.

Swansea City continues to fight for promotion to England’s top flight. The club is currently in 3rd place in the Championship standings.