Wednesday Kickoff: Ronaldo in doubt for El Clasico, Dortmund after Can and more 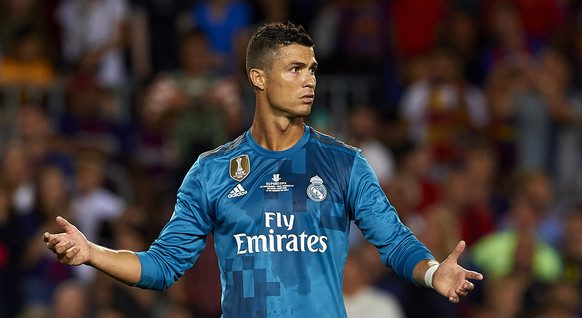 Cristiano Ronaldo missed a second day of team training ahead of this weekend’s El Clasico. (REPORT)

Gabriel Jesus has reportedly agreed to a new contract with Manchester City. (REPORT)

Bayern Munich president Uli Hoeness confirmed that the club has met with Sam Khedira to discuss a potential move. (REPORT)

With Nashville all but in, a look at what’s next for the three other expansion candidates. (READ)

Emerson Hyndman reiterated that he believes he’s on the right path to the first team at Bournemouth. (READ)

NYCFC reportedly lost out on the Belmont Stadium site. (READ)