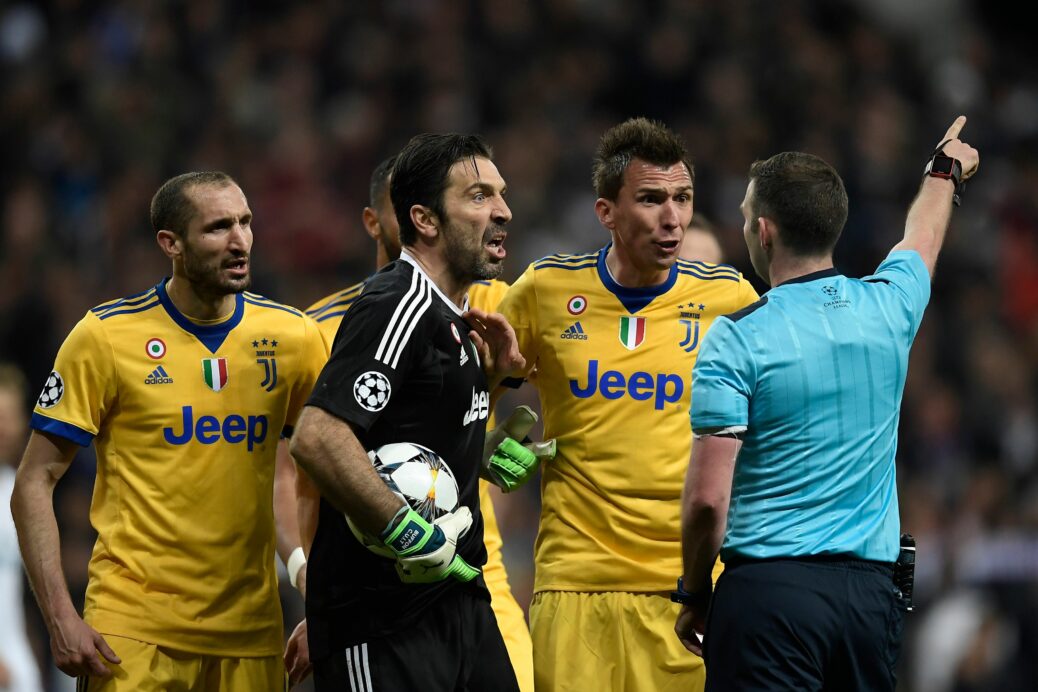 Gianluigi Buffon says referee Michael Oliver has a “garbage bin instead of a heart” following the Englishman’s decision to award a penalty kick and dismiss the Italian goalkeeper in Wednesday’s Champions League loss to Real Madrid. (REPORT)

Willian says he expects changed with Chelsea as the club looks to bounce back from a frustrating season. (REPORT)

Manchester United will reportedly turn down any offers for Marcus Rashford. (REPORT)

Monaco is reportedly interested in bringing back Timoue Bakayoko following a frustrating stint at Chelsea. (REPORT)

Danny Drinkwater is reportedly considering his future with Chelsea. (REPORT)

SBI asks what TFC needs to do to be recognized as the best team in MLS history. (READ)

Matt Miazga is set for a new manager as Vitesse has fired Henk Fraser. (READ)