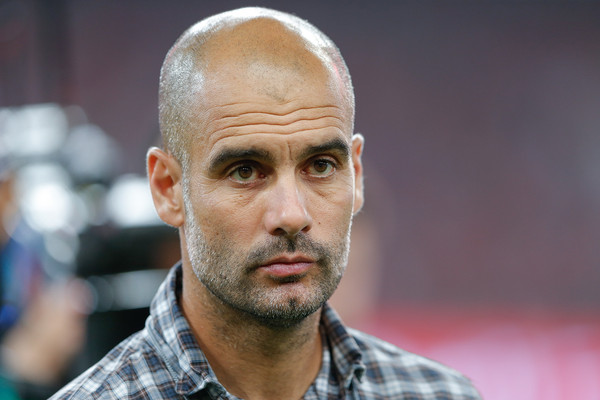 One manager was highly critical of a referee following a Champions League exit while one of La Liga’s biggest stars remains the subject of transfer talk.

Pep Guardiola criticized referee Antonio Mateu Lahoz after being sent to the stands in Tuesday’s Champions League defeat to Liverpool, stating that the referee “likes to be special”. (REPORT)

Atletico Madrid is reportedly set to offer Antoine Griezmann a massive deal to remain with the club. (REPORT)

Mario Balotelli is the type of player who wears his emotions on his sleeve, and the Nice forward however could be seeing his playing time drop in the near future as his coach questioned his desire. (REPORT).

Chelsea is reportedly looking at a pursuit of midfielder Jean-Michael Seri of Nice. (REPORT)

Watford’s Richarlison is reportedly being eyed by Manchester United, Everton and Chelsea. (REPORT)

Chivas held off the Red Bulls to seal their spot in the CCL final. (READ)

D.C. United could reportedly be after Mario Balotelli once a sale of the club goes through. (READ)

SBI broke down player grades for each USWNT player following the most recent round of friendlies. (READ)

Borussia Dortmund is one of several teams coming to the U.S. for the International Champions Cup. (READ)