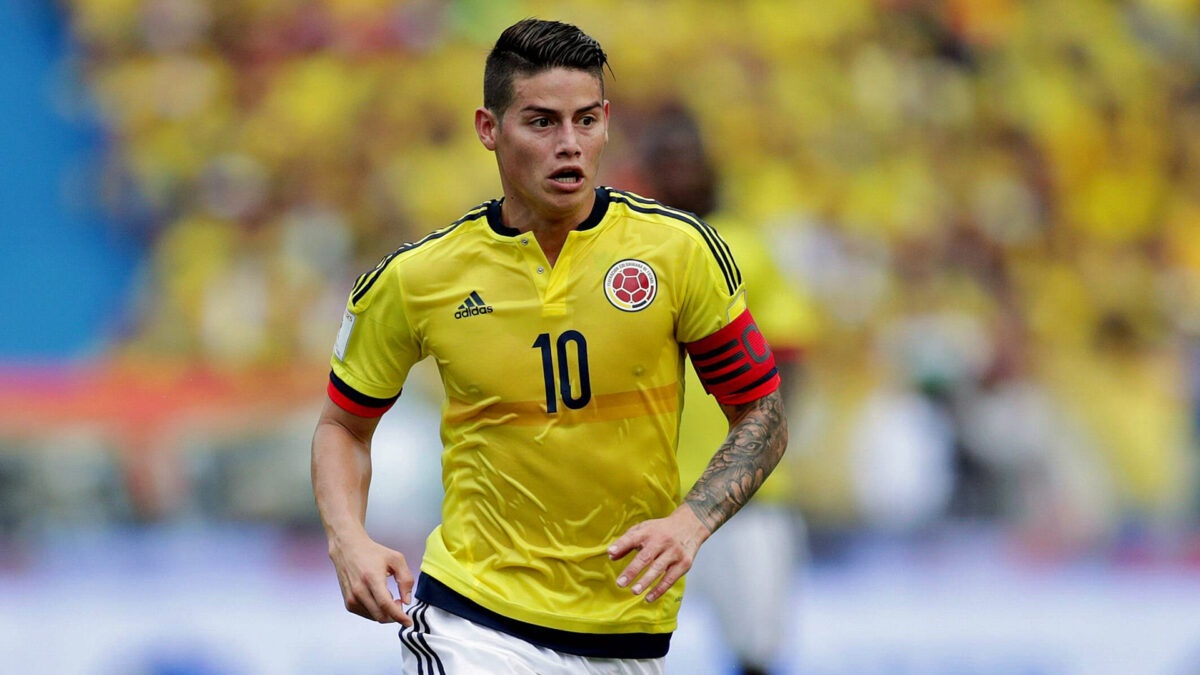 As focus shifts to the knockout rounds of the World Cup, the health of one big star threatens to derail Colombia’s push.

Jose Pekerman is “very worried” about the health of James Rodriguez, who left Thursday’s match early with a calf issue. (REPORT)

Chelsea is reportedly close to a deal for Russian star Aleksandr Golovin. (REPORT)

Iran striker Sardar Azmoun announced his retirement from the international game after claiming the insults he received had impacted his mother’s health. (REPORT)

Dave Sarachan and his staff have been given extensions through the end of 2018 as the USMNT coaching search rolls on. (READ)

Colombia topped Senegal to come back from an opening match loss to win Group H. (READ)

Japan advanced despite a loss to Poland thanks to the fair play tiebreaker. (READ)

A second half surge lifted Tunisia to a win over Panama. (READ)