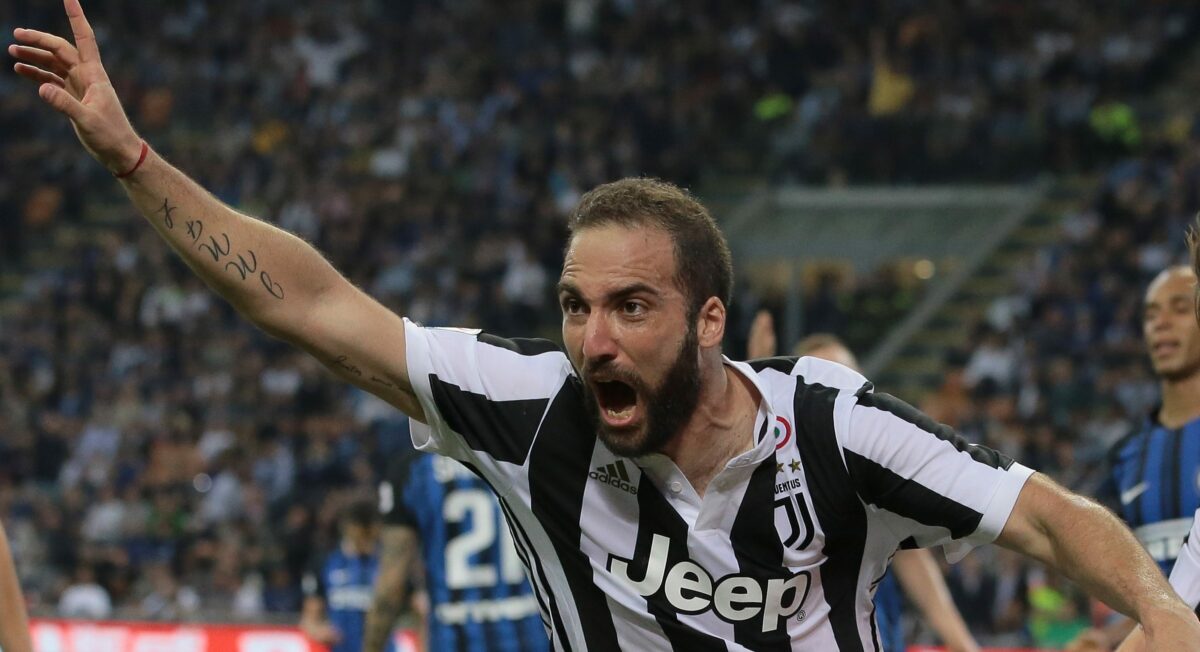 While one big star looks set for a loan after being replaced, another long-replaced goalkeeper’s club continues to look for a solution.

AC Milan is reportedly set to sign Gonzalo Higuain on a season-long loan with an option to buy next summer. (REPORT)

Despite links to Real Madrid and Manchester United, Sergej Milinkovic-Savic says he is staying with Lazio. (REPORT)

Matt Miazga has been linked with a move to Caen. (READ)