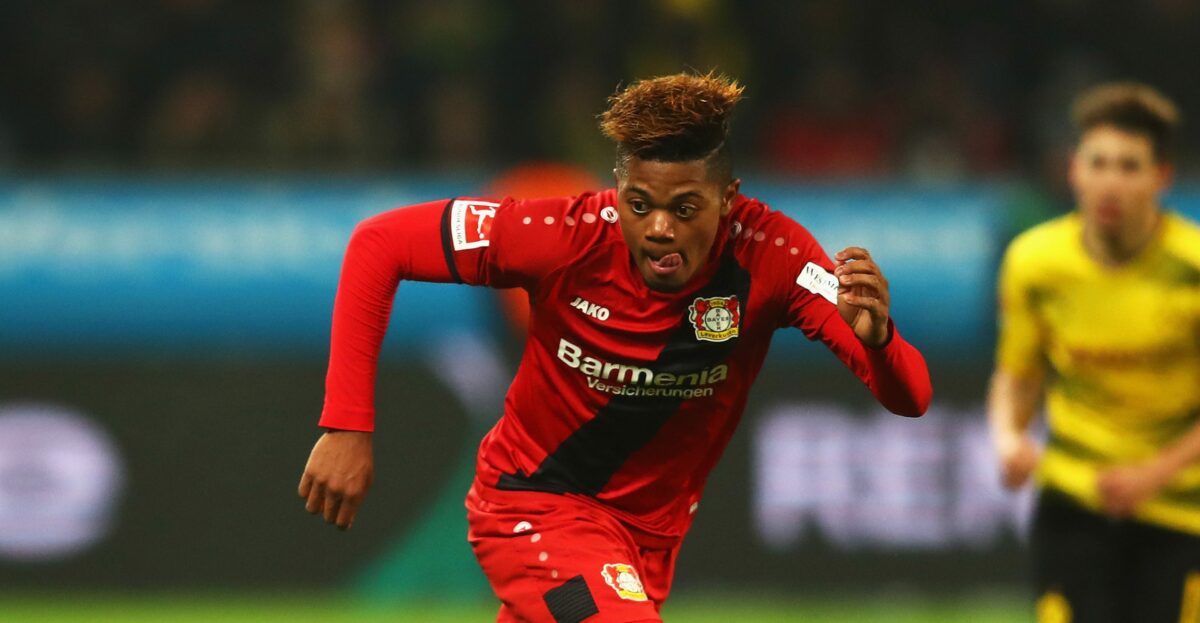 As the summer transfer window comes to a close, deals are being done while contract extensions are also being made to young talents.

Jamaican striker Leon Bailey has officially signed a contract extension until 2023 with Bayer Leverkusen, despite countless links to various clubs across Europe. (REPORT)

AS Monaco are reportedly one of the clubs interested in signing the former Juventus midfielder and current free agent Claudio Marchisio. (REPORT)

Real Madrid midfielder Luka Modric states on social media that he did not order his agents to contact Inter Milan during transfer saga, calling it the “biggest form of nonsense in history”. (REPORT)

David de Gea is reportedly set to sign a contract extension with Manchester United that would see the Spanish goalkeeper earn £200,000 a week. (REPORT)

PSG are willing to listen to offers for midfielder Giovani Lo Celso, who has not been used much under new manager Thomas Tuchel. (REPORT)

Andrija Novakovich scores his first goal in the Eredivisie for his new on-loan team. (READ)

Philadelphia Union sends a statement to the league as they defeated NYCFC. (READ)

A look back at the performances of the American players playing abroad over the weekend. (READ)