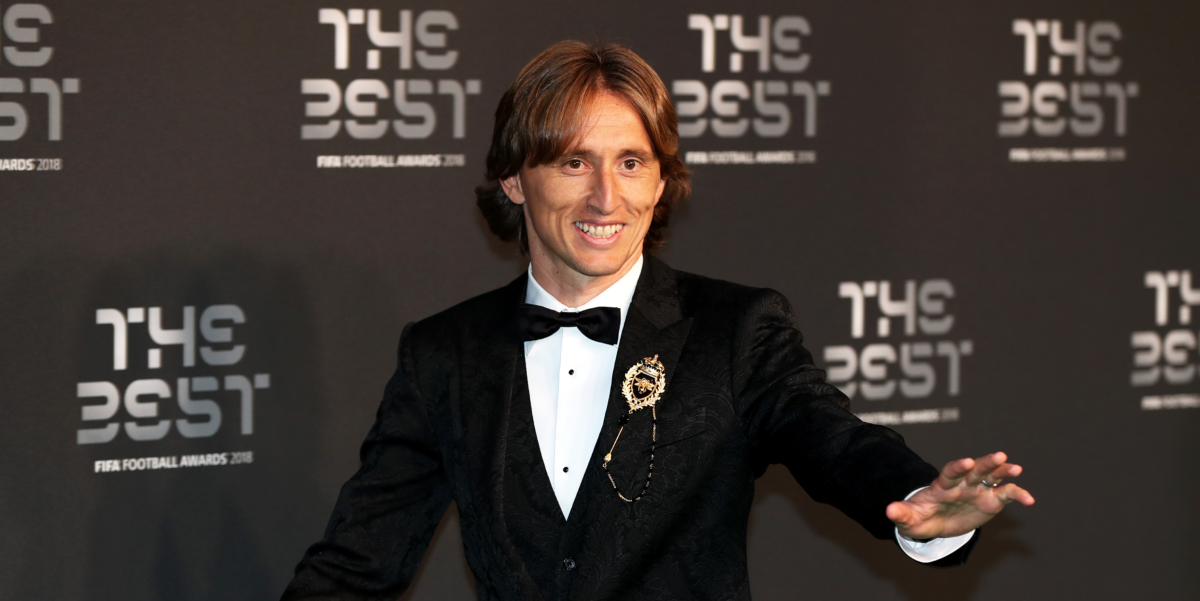 For the first time since 2007, FIFA’s award for the best men’s player in the world was given to someone not named Cristiano Ronaldo or Lionel Messi.

Mo Salah didn’t win the FIFA best male player award, nor did he make the FIFA Best XI, but he did go home with the Puskas Award for goal of the year. (REPORT)

UEFA will reopen an investigation into the spending of PSG, who have been accused of breaking Financial Fair Play rules. (REPORT)

France Football will introduce a Ballon d’Or for the best female soccer player in the world. (REPORT)

Former player turned musician Dani Osvaldo has accused Lionel Messi of “having no life” and living “in a golden cage.” (REPORT)

FIFA announced its World XI for 2018 at “The Best” awards. (REPORT)

Tuca Ferretti will stay at Tigres and not take the Mexico national team job. (REPORT)

Oscar Pareja among one of the candidates for the vacant USMNT job. (READ)

Clint Dempsey was honored at his long-time club Fulham with a retirement ceremony. (READ)

A look back at all the action from Sunday’s MLS matches. (READ)

A look back at all the best action from Week 30 in MLS. (READ)