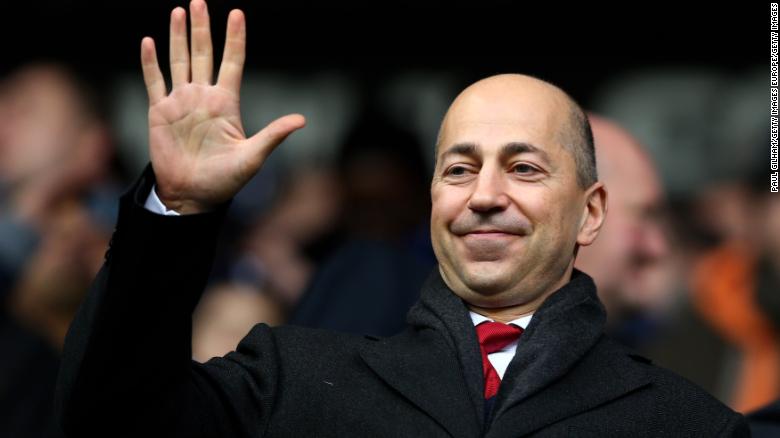 The 54-year-old has been appointed as the new CEO of Serie A side, AC Milan. (REPORT)

PSG star Kylian Mbappe would welcome the addition of PSV and Netherlands midfielder Frankie De Jong to the club. (REPORT)

Arsenal has eased the concerns over defender Laurent Koscielny, who continues to recover from injury. (REPORT)

The U.S Men’s National Team will face Panama in Glendale, Arizona to kick off its 2019 schedule. (READ)

LAFC and the New York Red Bulls made roster moves as they continue their offseason plans. (READ)

The New York Red Bulls lamented not using a high press in their first leg defeat to Atlanta United in the MLS Eastern Conference Finals. (READ)

Manchester City could face a Champions League ban while Diego Maradona is under investigation. (READ)