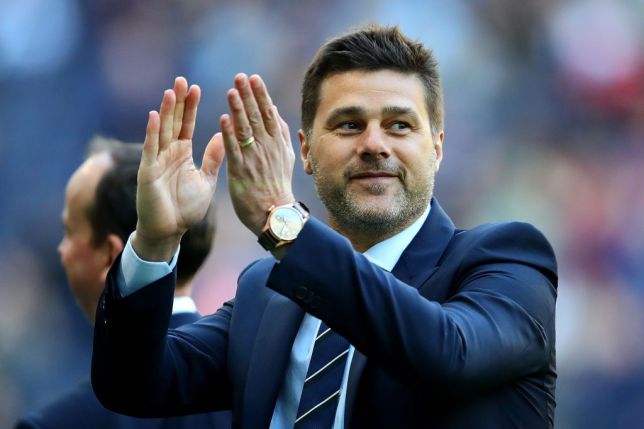 Tottenham Hotspur manager Mauricio Pochettino has a new stadium for his team and a lot of belief for the Spurs going forward.

Despite the Spurs losing four of their last five in the Premier League, he has “no doubt” that his side will qualify for next year’s Champions League. (READ)

VAR replays will get the big screen treatment in the FA Cup semi-finals this weekend. (READ)

Manchester City striker Sergio Aguero has been ruled out of City’s upcoming match against Cardiff City on Wednesday. (READ)

Jose Mourinho says that he’ll welcome an opportunity to manage at Bayern Munich, aiming for a title in his fifth country. (READ)

The Bolton Wanderers’ next two Championship home matches are in question after they were issued with an order preventing fans from coming to the grounds. (READ)

Bolton owner Ken Anderson says that the club’s current player’s strike is not justified by their unpaid wages for March. (READ)

The Football Association has revealed that they are ready to strengthen punishments for racism following several, recent racial abuse claims. (READ)