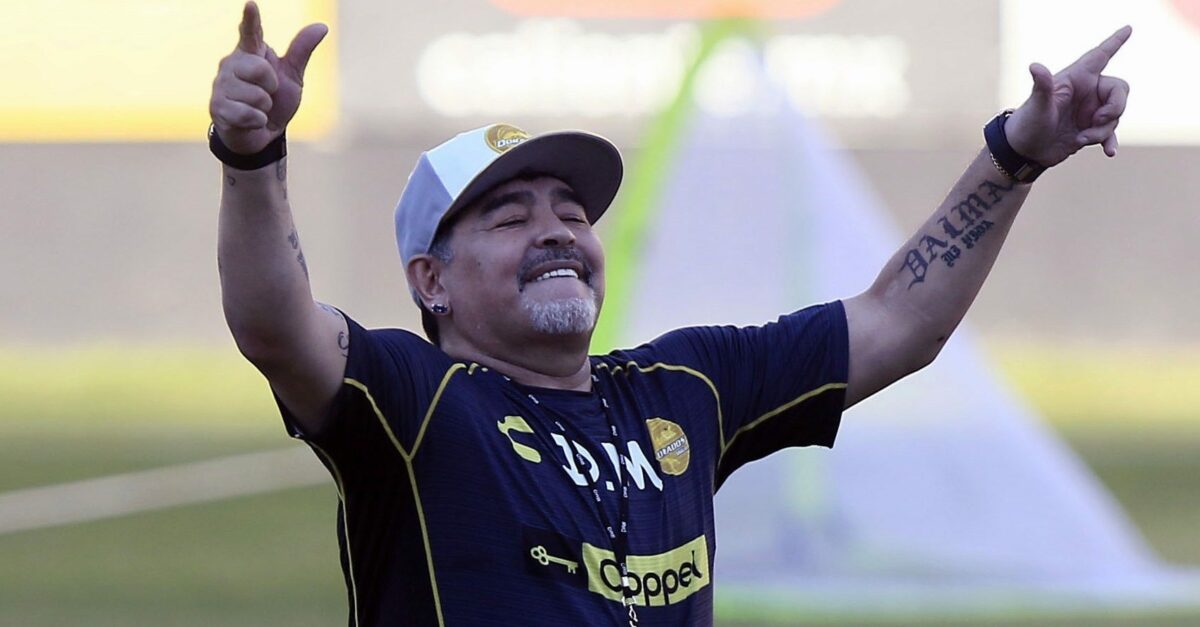 Manchester United are coming off of a disappointing Premier League campaign, finishing sixth in the league and putting up a weak showing in the Champions League. This offseason seems as though it will be much of the same for the English giants as questions about players and coaches are raised.

With Manchester United forward Romelu Lukaku already linked with a move to Italy, Paul Pogba is now in a similar position. Despite their own coaching uncertainties, Italian titan Juventus has apparently shown interest in reacquiring the 26-year-old midfielder. (REPORT)

Gianluigi Buffon has left PSG after only one season, sparking rumors about his playing future. (REPORT)

Liverpool defender Virgil Van Dijk is reportedly in search of a new contract after winning the Champions League. (REPORT)

Real Madrid announced the signing of former Eintracht Frankfurt striker Luka Jovic, a deal that would keep him at the club until 2025. (REPORT)

Tottenham Hotspur midfielder Christian Eriksen has been linked with a move to Real Madrid. The Dane has apparently shown interest in the move as well. (REPORT)

With Maurizio Sarri’s appointment at Juventus reportedly set, Chelsea’s demands for a monetary settlement for the Italian’s services might hold up the process. (REPORT)

Who are you most excited to see make the USMNT Gold Cup final roster? (READ)

Paul Arriola is aiming to win a second Gold Cup title with the USMNT. (READ)

Zack Steffen is ready for the Gold Cup challenge but also eager for his move to Europe. (READ)