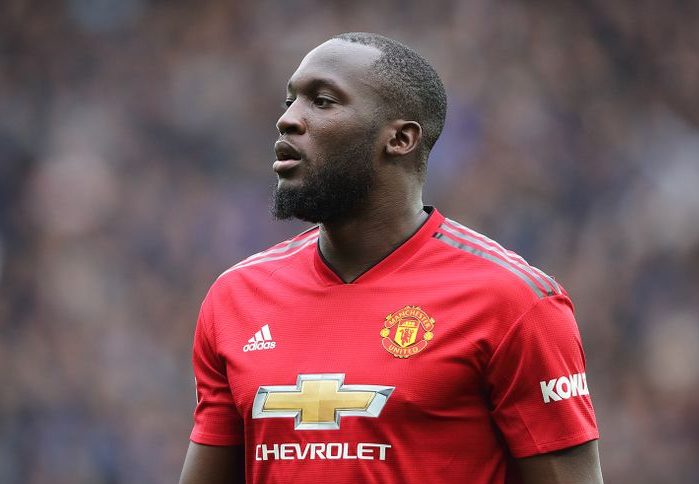 Belgian striker Romelu Lukaku has been linked with a move to Serie A side Inter Milan this summer, but he is now reportedly set to remain with Manchester United.

Since joining the club in 2017 from Everton, Lukaku has scored 28 league goals in 66 appearances for the club. (REPORT)

Tottenham Hotspur and AS Roma are in negotiations regarding Belgian centerback Toby Alderweireld. (REPORT)

Arsenal captain Laurent Koscielny refuses to tour the U.S. with the club due to dispute over contract extension. He will reportedly be  (REPORT)

Amal Fashanu, the niece of Britain’s first and only out gay male professional footballer has doubts about the authenticity of a recent Twitter user who claims to be a gay pro footballer. (REPORT)

Aston Villa agreed to a £15 million deal with Manchester City for Douglas Luiz. Luiz is also the U-23 captain for Brazil. (REPORT)

Bayern Munich’s Serge Gnabry is hoping to improve his game in all areas after a strong season in 2018-19. (REPORT)

FC Cincinnati extended Kendall Waston’s stay with the club while several others teams made moves. (READ)

Weston McKennie and David Wagner are eager to form a partnership at Schalke. (READ)