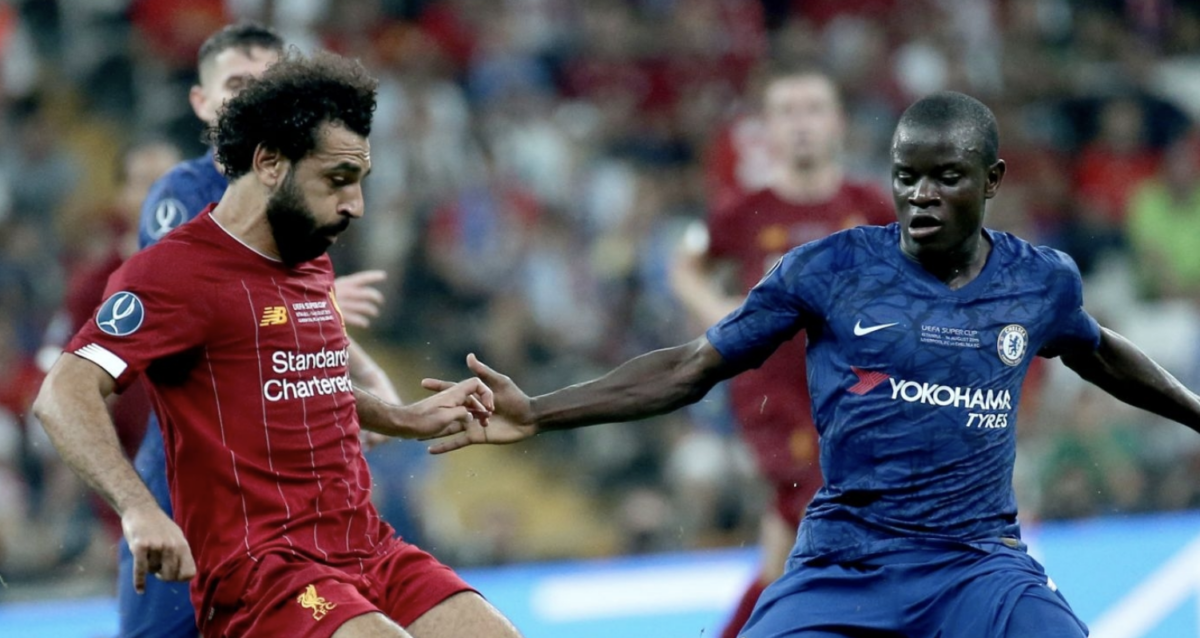 The English Premier League is aiming to restart their season in June in empty stadiums if all goes well.

All 20 clubs are planning a conference call for Friday to discuss this latest attempt to resume the 2019-20 season, according to Sky Sports. The plan would require government approval and their next review of current lockdown procedures under their “Project Restart” program is scheduled for May 7. Prime Minister Boris Johnson is pleading for his people to “contain their impatience” in the meantime.

The Premier League will have to meet certain criteria before the government can approve a restart. Clubs will need to be sure players, coaches, and staff can be tested for COVID-19 and they will need to make sure plans are in place to keep fans from congregating outside the stadiums during matches.

It has not been decided whether games will resume at approved stadiums or at a small number of neutral sites.

Should games be played at approved club stadiums, anywhere from 100-180 people would be needed on site at a smaller ground, but larger stadiums could require up to 500 staff in order to get a game going, even without fans in the seats.

Three Premier League clubs opened their training facilities for individual workouts over the weekend. Arsenal, Brighton, and West Ham are all allowing players back, but there won’t be any team workouts, yet. Other clubs are potentially following suit in the coming days and weeks.

Elsewhere in Europe, the German Bundesliga will be ready to resume play in empty stadiums on May 9 if their government gives them the green light and Italy will resume individual training next week and team training on May 18. The Netherlands, on the other hand, has canceled the remainder of their season and declared the entire campaign null and void.

Major League Soccer has no plans for a restart date and their moratorium on training is currently in effect until May 15.