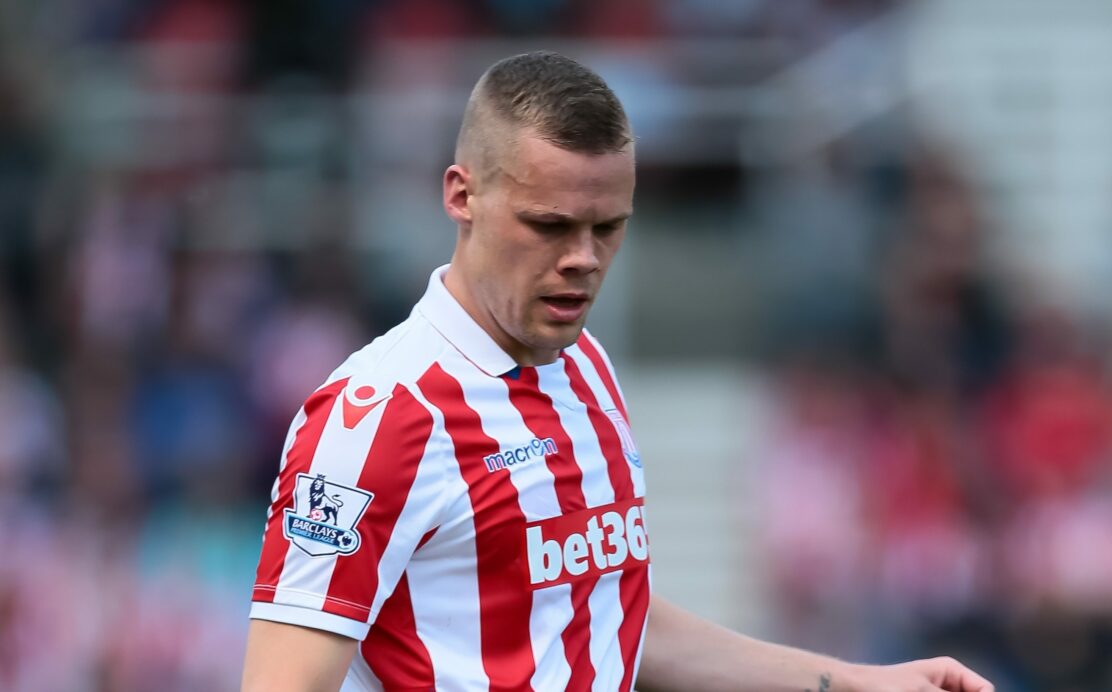 The preparations for the 2021 MLS season are rolling along. For Inter Miami, they are doing so without a full roster.

Inter Miami opened the doors of its practice facility to media members on Tuesday morning for the first time since before the pandemic hit in March 2020, but the team did so with some notable absences. Recent additions Ryan Shawcross, Gregore, and Joevin Jones were all missing from training, and just when they will arrive to South Florida remains uncertain as the trio sorts through red tape and paperwork.

“Because of COVID everything seems to be taking double the time than what it would normally take, which is massively frustrating for me because they are two important staff members and three important players. We are just going to have to be patient.”

Similarly, the Herons are on standby with regards to the investigation that MLS recently launched into the 2020 signing of Blaise Matuidi. Neville had stated on March 8 that an answer from the league could probably come in the next “5-7 days,” but a determination has not yet been made.

“No update on Blaise, so I cannot give you any updates,” said Neville. “We are waiting for that.”

It is safe to say that Neville rates second-year forward Robbie Robinson.

Neville had plenty of positive things to say about Robinson ahead of the American’s sophomore season as a professional. The English manager not only mentioned how much Robinson has impressed in training thus far while playing three different attacking positions — striker, right winger, left winger — but also talked highly of the 22-year-old Robinson’s potential.

“I think every Inter Miami fan out there should be really excited about some of our younger players, but in particular Robbie Robinson.”

The No. 1 overall draft pick in the 2020 MLS Draft, Robinson showed some glimpses of quality last year but struggled to make an impact. He finished his rookie season with Inter Miami with zero goals and one assist in four starts and 12 appearances.

“I saw Robbie on Day 1 come in and be quite shy, quite reserved,” said Neville. “Now I see a boy that is laughing, joking, in with his teammates, (and) looks like he is getting his mojo and his confidence back a little bit.”