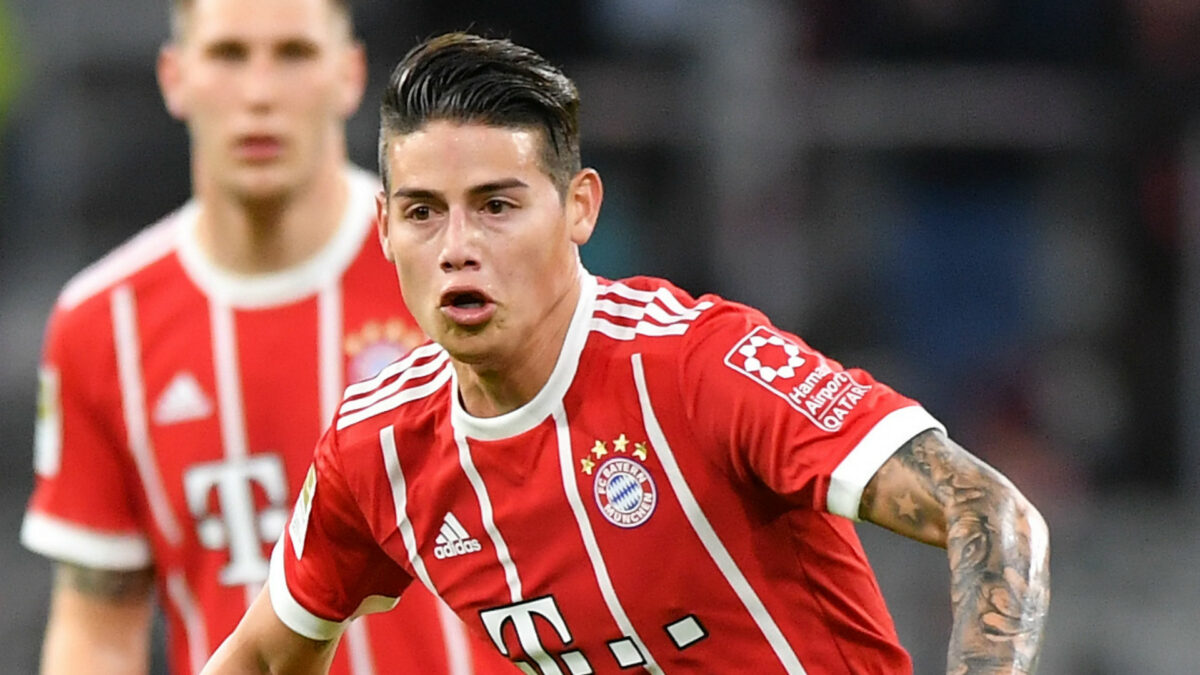 While one star is looking to make his loan move permanent, a major club denied a report linking them with a return move for one of the world’s best.

James Rodriguez is looking to make his loan move to Bayern Munich a permanent deal after being pleasantly surprised by life in Germany. (REPORT)

Barcelona president Josep Maria Bartomeu says there is no chance the club makes a push to re-sign Neymar while adding that the club will not sell Ousmane Dembele this summer. (REPORT)

Neymar returned to training with PSG as his recovery continues ahead of the World Cup. (REPORT)

Schalke is reportedly pushing for a move for Bayern midifelder Sebastian Rudy. (REPORT)

Matt Miazga scored a goal in a Vitesse tie. (READ)

Antonee Robinson and Bolton survived relegation thanks to a thrilling 3-2 win. (READ)

Geoff Cameron and Stoke City were officially relegated from the Premier League. (READ)