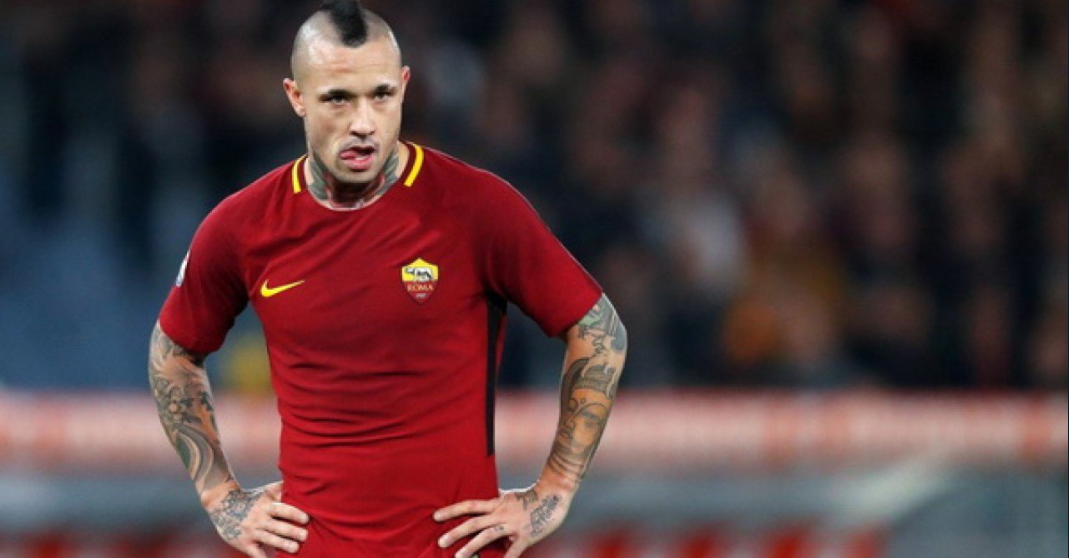 One big-name midfielder sealed a transfer while a player at the World Cup could be set for a loan move.

Chelsea insists the club will not sell Ruben Loftus-Cheek, but the club is reportedly open to listening to loan offers for the England midfielder. (REPORT)

Barcelona is reportedly interested in Sergej Milinkovic-Savic, but the club is concerned with Lazio’s  €80 million asking price. (REPORT)

Liverpool forward Danny Ings is looking for a move away from the club in pursuit of playing time. (REPORT)

Sevilla reportedly says that Ever Banega is “not for sale” amid Arsenal interest. (REPORT)

Brad Guzan says the upcoming All-Star Game will be a memorable showcase for Atlanta. (READ)