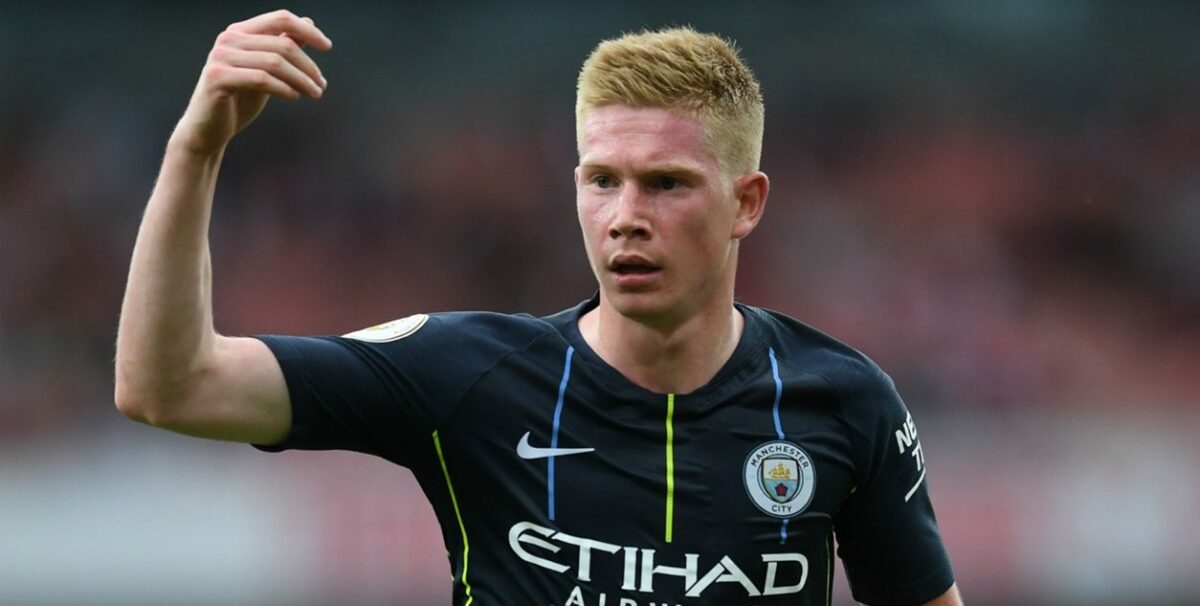 One star midfielder is set for a long-term absence, while Real Madrid has set sights on a trio of stars.

Manchester City announced Kevin de Bruyne will miss about three months with an LCL injury, but the midfielder will not need to undergo surgery. (REPORT)

Real Madrid is reportedly targeting Timo Werner, Rodrigo and Mauro Icardi as potential signings before the end of the window. (REPORT)

Romelu Lukaku says he is considering retiring from Belgium duty after the 2020 Euros. (REPORT)

After a 25-year stay at the club, Claudio Marchisio has officially left Juventus. (REPORT)

The Canadian Championship could be a major spark for Toronto FC. (READ)

Wayne Rooney is proving that his time in MLS is something he is taking seriously. (READ)

Caleb Porter believes he should be just behind Peter Vermes as favorites for the USMNT job. (READ)

La Liga is set to play one official match per year in North America. (READ)