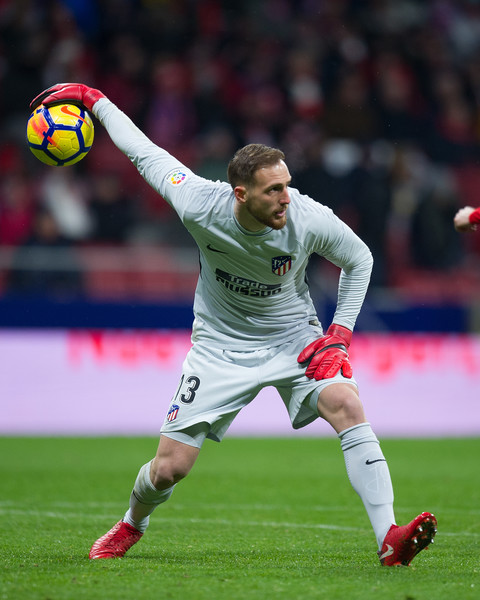 Goalkeeper Jan Oblak will not sign a contract extension with Atletico Madrid. (REPORT)

Cristiano Ronaldo reportedly wants his new club Juventus to push for and sign Marcelo, one of his longtime teammates from Real Madrid. (REPORT)

Yaya Toure officially passed a medical in London but it is unknown which London capital club he will join. (REPORT)

Kevin Strootman officially signed for Marseille from AS Roma for a fee of £22 million. (REPORT)

PSG is rumored to be closing in on signing left-back Juan Bernat from Bayern Munich and have agreed on a €15 million fee for the Spaniard. (REPORT)

The Copa Libertadores second leg match between Santos and Independiente was abandoned after Santos fans initiated violence against a 3-0 penalty imposed by CONMEBOL just before the match. (REPORT)

Alexander Callens looking to return to the NYCFC team after missing out in Hudson River Derby, ending his streak as a starter. (READ)

The latest news happening within MLS with important transfers being the main headlines. (READ)

A review of Tuesday’s UEFA Champions League playoff matches, where many clubs, such as Ajax, have qualified to the group stages. (READ)