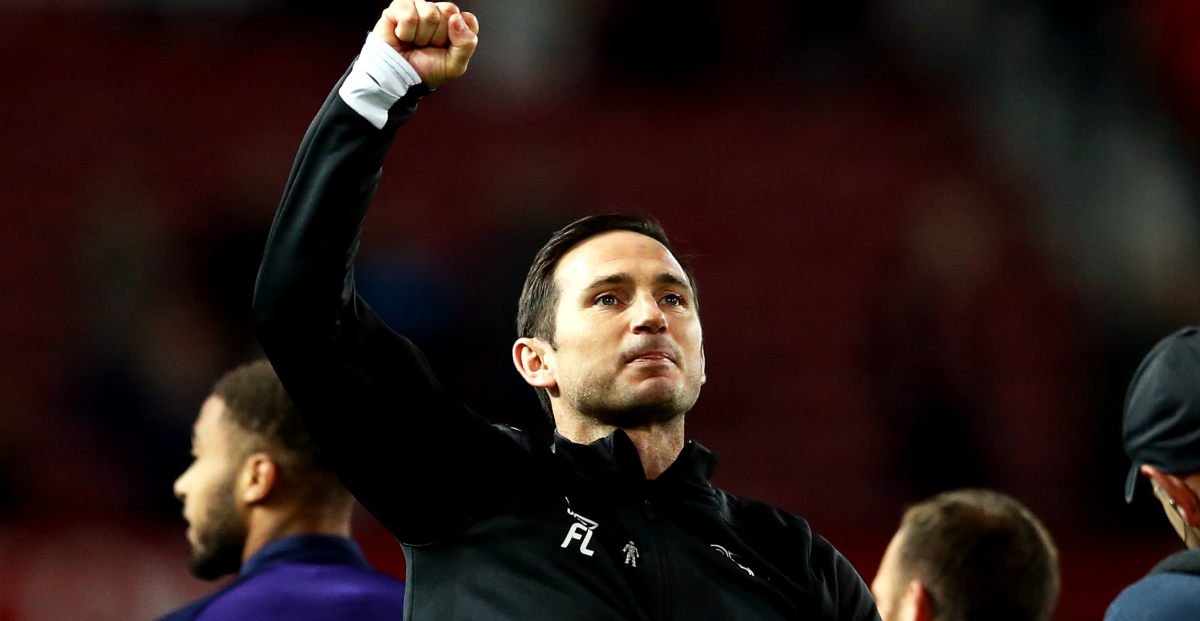 Frank Lampard and Derby County pulled off the shock of the Carabao Cup, knocking off Manchester United, kicking off a fresh set of drama surrounding Jose Mourinho.

Derby County knocked off Manchester United in penalty kicks in the Carabao Cup in the first clash between Frank Lampard and Mourinho as managers. (REPORT)

Mourinho confirmed that midfielder Paul Pogba will no longer be vice captain. Mourinho defended his relationship with the Frenchman in the same press conference following United’s elimination from the Carabao Cup on penalty kicks to Derby County. REPORT

The Court of Arbitration for Sport found that FIFA spent $11.7 million on private jets from 2011-2013 as part of a response to former FIFA Secretary Jerome Valcke’s appeal against his 10-year ban from the sport.  A 2013 internal memo urged Valcke to find “more cost efficient alternatives whenever possible. CAS dismissed Valcke’s appeal. REPORT

FIFA has proposed limited the number of players a club can loan out to six. Leagues, clubs and player representatives will have to agree on the what the final limit will be. REPORT

A report by Amnesty International found that migrant workers tasked with building infrastructure for the 2022 World Cup and other projects in Qatar are still being exploited despite the government previously promising reforms. REPORT

Giuseppe Rossi is facing a lengthy suspension after failing a drug test lsat spring while playing for Serie A side Genoa. (READ)

The reported Oscar Pareja interview with U.S. Soccer regarding the USMNT head coach position didn’t actually happen, according to a new report. (READ)

The USL has announced a rebrand and restructuring of its three leagues. (READ)

This Week’s Soccer on TV. (READ)