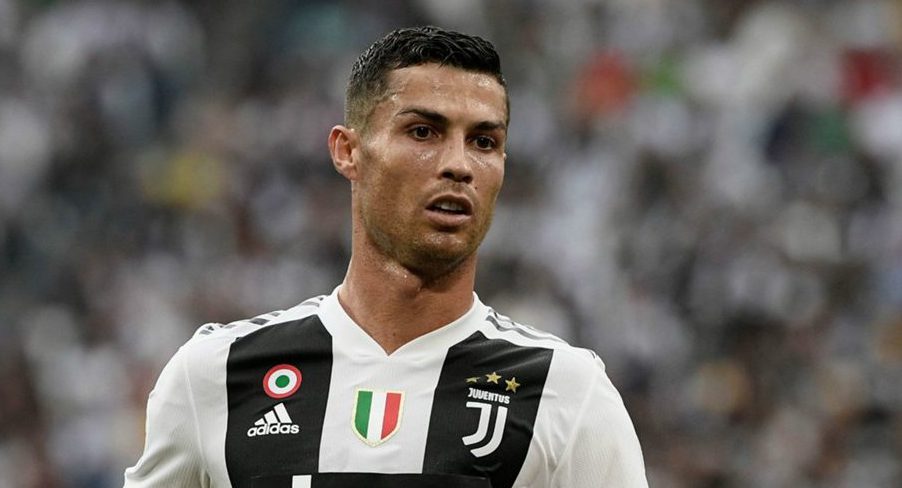 Cristiano Ronaldo has made his first public comments on the rape allegations first reported by German outlet Der Spiegel.

Ronaldo tweeted Wednesday he “firmly” denies the accusations levied against him, adding that he has a “clear conscious” (sic).

I firmly deny the accusations being issued against me. Rape is an abominable crime that goes against everything that I am and believe in. Keen as I may be to clear my name, I refuse to feed the media spectacle created by people seeking to promote themselves at my expense.

My clear conscious will thereby allow me to await with tranquillity the results of any and all investigations.

“At the time the report was taken, the victim did not provide detectives with the location of the incident or suspect description. A medical exam was conducted.

“As of September 2018, the case has been reopened and our detectives are following up on information being provided by the victim.”

According to the Der Spiegel report, Kathryn Mayorga said she was working at a Las Vegas club, where she met the soccer star. Later that night she and some joined Ronaldo at a party in his hotel room, where she alleges the rape occurred.

Cristiano reportedly paid Mayorga $375,000 a few months later as part of an out-of-court settlement that included a non-disclosure agreement.

Mayorga has filed a civil suit against Ronaldo, stating that she reported the alleged incident to Las Vegas PD at the time of the incident, but decided not to name the suspect or pursue charges.

Las Vegas PD says the investigation is ongoing and no further details will be released at this time.

Steve Bruce is no longer the coach of Aston Villa, according to Sky Sports.

The sacking comes after Aston Villa have won just one of their last 10 games under Bruce.

In his last game in charge, Aston Villa drew 3-3 at home against Championship side Preston, and frustration boiled over from fans as one threw a cabbage at Bruce as he left the field.

Bruce took over Aston Villa in October 2016, leading the club to a 13th place finish in the Championship in 2016/17. The club improved to fourth place in 2017/18 and a spot in the promotion final, where Villa lost to Fulham 1-0.

Manchester City midfielder Kevin de Bruyne has returned to training sooner than expected following his knee injury suffered in August, according to the BBC.

Initial reports stated that de Bruyne may miss as much as three months due to the injury, but the midfielder returns to training just six weeks after the injury occurred.

The Manchester City star will look to build off his fantastic first year at the Etihad in which he scored scored 12 goals and earned 21 assists, helping City to the Premier League title and EFL Cup.

“It is difficult to quantify how much of a loss he has been,” City captain Vincent Kompany said. “He is one of the best midfielders – we get more goals and assists with him.”

Manchester City travel to face Liverpool on Sunday in a battle of the Premier League giants.

Arsenal keeper Peter Cech may miss up to a month with a hamstring injury, per the BBC.

Cech, 36, injured his hamstring after taking a goal kick near the end of the first half in Saturday’s 2-0 victory over Watford.

German international Bernd Leno is in line to replace Cech for Arsenal’s upcoming matches, including Europa League games against Qarabag FK and Sporting Lisbon, as well as EPL games against Fulham, Leicester, and Crystal Palace.

What’s in store for the Americans Abroad this midweek? (READ)

Michael Bradley is still an important figure on this current USMNT side. (READ)