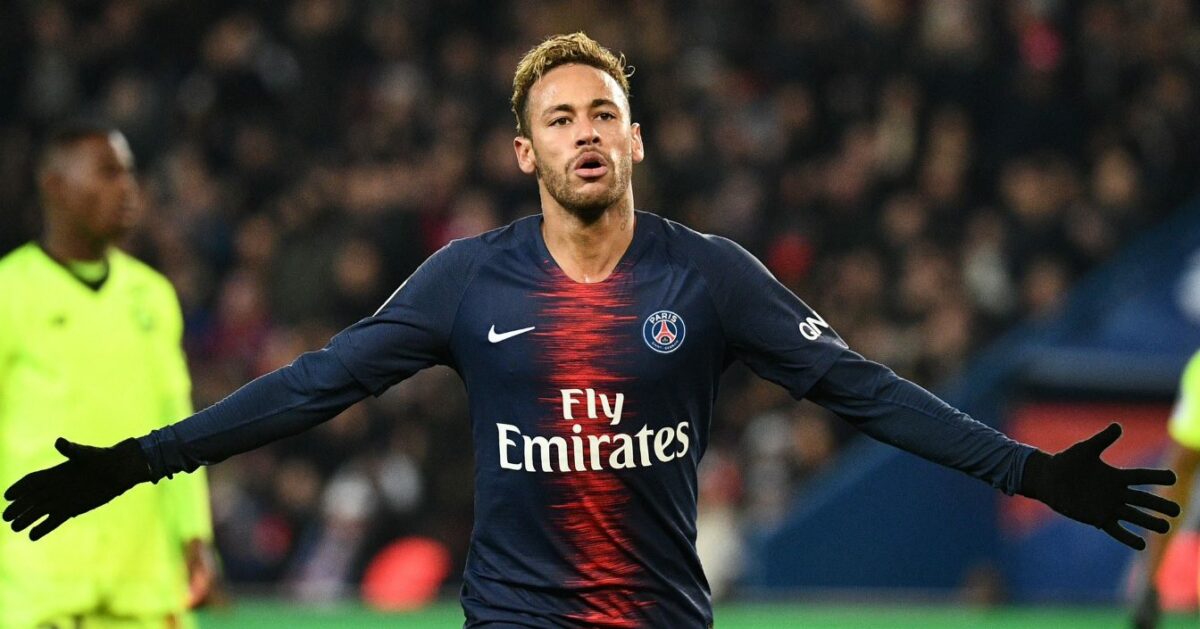 The Football Leaks story released by German magazine Der Spiegel have revealed behind the scenes information that paint some of the world’s biggest teams and players in a negative light. The latest star to weigh in on what the publication released is Brazil and PSG’s Neymar, who took aim at some of the recent findings.

Ahead of a crucial Nations League clash with England that could see a World Cup semifinalist relegated, Croatia will be missing a key cog in its vaunted midfield.

After suffering an injury in a 3-2 win over Spain on Tuesday, Croatian midfielder Ivan Rakitic will miss a crucial matchup with England on Sunday. (REPORT )

Real Madrid defender Sergio Ramos is a doubt for Real’s next game against Eibar due to a right adductor injury. (REPORT)

River Plate have denied that an agreement has been made with Real Madrid that would send 20-year-old Exequiel Palacios to Madrid but admit talks are ongoing. (REPORT)

Nike is launching a Barcelona jersey that will go on sale on Nov. 21 that celebrates the company’s 20-year relationship with the club. (REPORT )

West Ham United and Watford are against the proposed foreign player cap that the Football Association want to institute once Britain leaves the European Union. (REPORT )

AS Roma has donated €150,000 to help fund medical costs for an injured Liverpool fan named Sean Cox, who was left in critical condition following an attack outside Anfield during their Champions League tie last season. (REPORT)

England cruises against the USMNT at Wembley by a score of 3-0 for Wayne Rooney’s testimonial on the national team. (READ)

Seattle Sounders fans endorse Garth Lagerwey in a retention vote for GM and president of the club. (READ)

The NPSL will launch a professional league in 2020 with eleven founding clubs being announced. (READ)

Ethan Horvath will benefit from his rise in confidence as he fights for the USMNT starting role at goalkeeper. (READ)