Monday Ticker: Ronaldo charged by UEFA, Suarez out for two weeks, and more 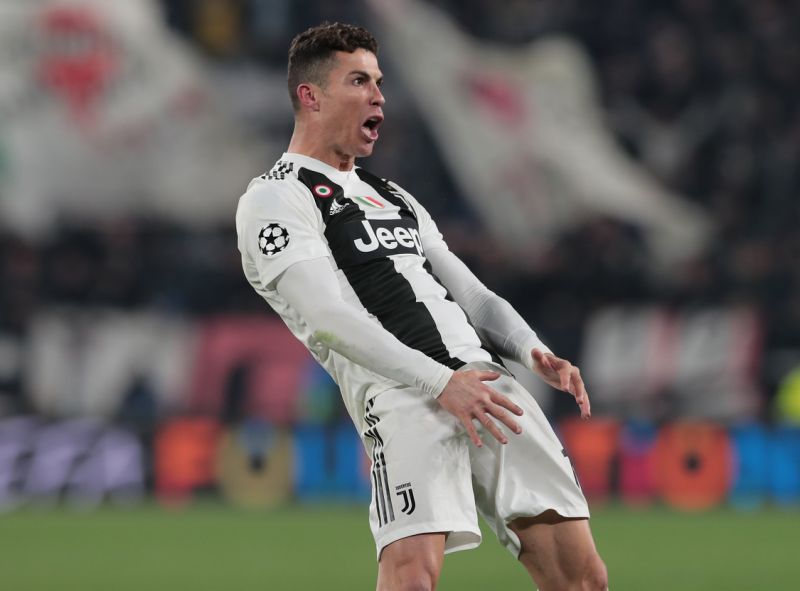 Cristiano Ronaldo’s celebration during Juventus’ UCL Round of 16 win over Atletico Madrid might cost him.

The 34-year-old Juve forward mimicked Atletico Madrid manager Diego Simeone’s crotch-grabbing celebration in Juve’s 3-0 win in the second leg and has been charged by UEFA with improper conduct. (READ)

Barcelona’s Luis Suarez is out for two weeks with an ankle sprain he suffered in Barca’s 4-1 win at Real Betis. (READ)

Southampton midfield James Ward-Prowse was called up to the England National team for their upcoming European Championship qualifiers. (READ)

Birmingham City could avoid a points deduction this season and start the 2019-20 season with negative points if they’re found guilty of breaching new Profitability and Sustainability rules. (READ)

Antoine Griezmann offered himself to Barcelona, amongst others, and Barca said no. (READ)

Manchester United is not interested in making a move for Real Madrid’s Gareth Bale. (READ)

Athens derby abandoned after 20 minutes due to fan violence. (READ)

David Beckham has Ronaldo and Messi on his “wish list” for Inter Miami. (READ)